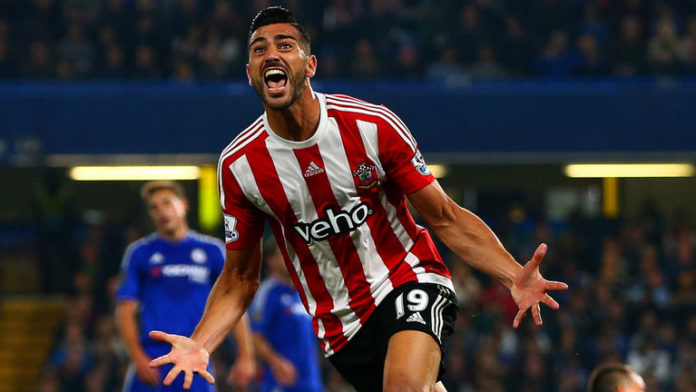 Pelle scored 30 goals during his two seasons with Saints but has only managed 12 goals since joining Shandong 18 months ago. The Italy international is earning £1m a month in the Chinese Super League.

West Ham are working hard to sign players because they have 13 first-team players out injured.

So far this month, they have made bids for Tom Cairney, Joe Allen, Harry Arter and Leander Dendoncker, but their only signing in January has been Portugal midfielder Joao Mario, who joined on loan from Inter Milan on Friday.

West Ham are also being linked with a loan move for Bologna left-back Adam Masina, with Arthur Masuaku facing a six-match ban for spitting at Nick Powell during Saturday’s FA Cup defeat to Wigan.