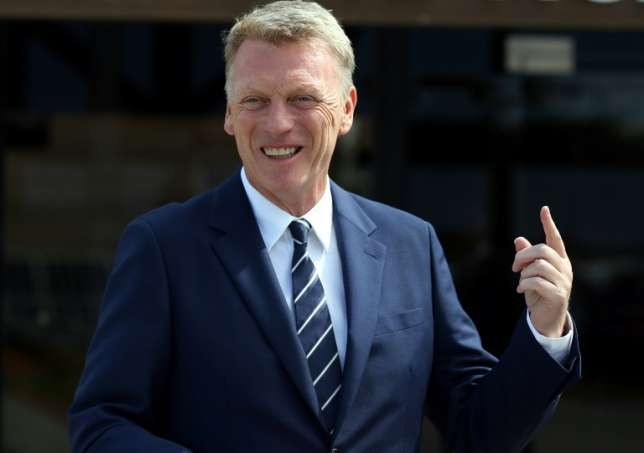 “We believe David is the right man to turn things around and get the best out of the players at the club,” joint chairman David Sullivan said.

The Hammers sacked manager Slaven Bilic on Monday after a poor run of results that have left the east London side languishing in the relegation zone.

Sullivan believes Moyes, 54, is the perfect choice to steer the club to safety.

“We need somebody with experience, knowledge of the Premier League and the players in it, and we believe David is the right man to turn things around and get the best out of the players at the club.

“He is highly regarded and respected within the game, and will bring fresh ideas, organisation and enthusiasm.”

Moyes has been out of management since he resigned from Sunderland at the end of last season, having failed to save them from relegation.

Despite that, and an underwhelming stint in Spain with Real Sociedad, Sullivan and his co-chairman David Gold are backing him to help shore up a leaky defence as well as getting the best out of big-money summer signings Marko Arnautovic and Javier Hernandez.

Bilic was let go following a chastening 4-1 loss to Liverpool at the London Stadium on Saturday that leaves them 18th in the table and facing a fight for Premier League survival.

‘When a man calls you a whore, call his mother a whore too..it hurts them so bad’ – Anita Joseph speaks out against slut shaming