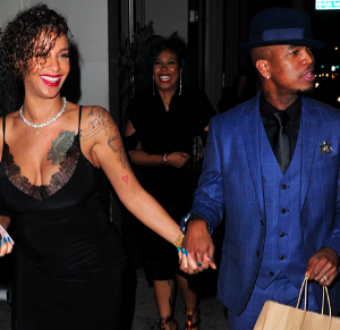 Neyo is about to become a father again. The singer and his wife were spotted on new year’s eve having dinner at Catch LA in West Hollywood and his wife was heavy.

This will be Neyo’s second child with his wife Crystal Renay and his 4th child in all. He had two kids with his ex Monyetta — Madilyn Grace, 7, and their son, Mason Evan, 6, — then decided he didn’t want any more kids again, so he made Monyetta tie her tubes while claiming he was also going to get a vasectomy done so he too couldn’t have kids. He never got that done. 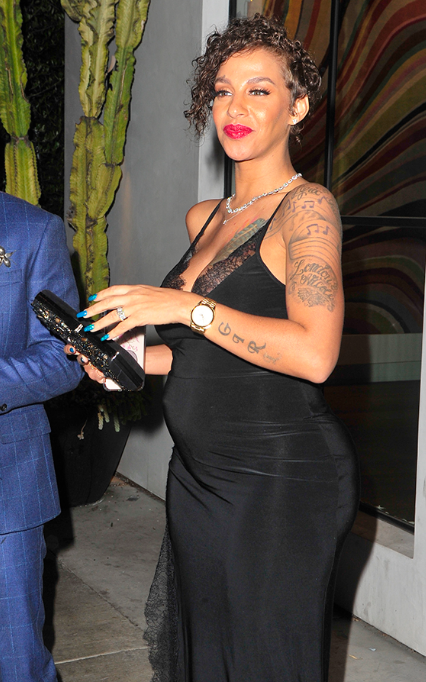 Now, he’s dumped Monyetta and is busy having kids and making a new life with Crystal while Monyetta can’t have any more kids. His son with Crystal, Shaffer Chimere Smith, Jr, is 1. The sex of the second child they are expecting haven’t been revealed. 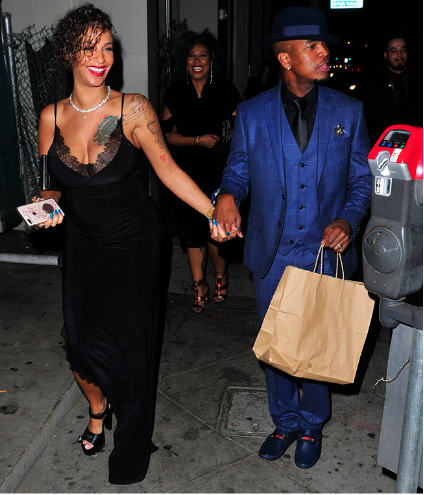 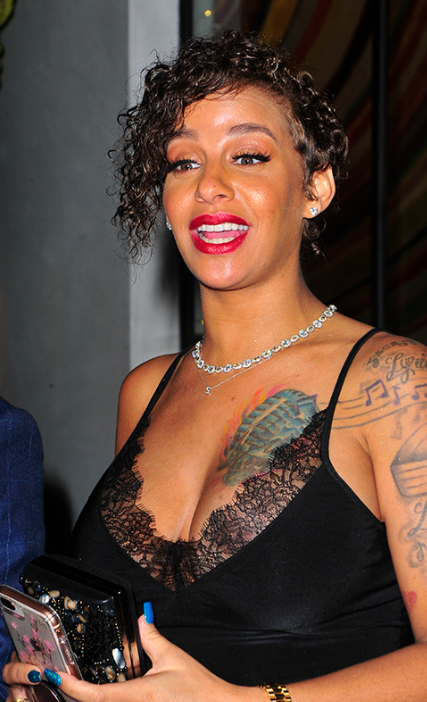 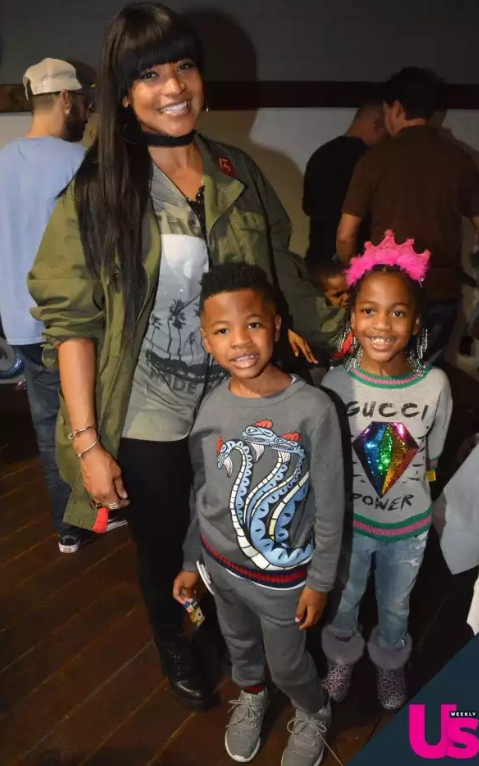 Neyo’s ex, Monyetta and her kids

Fetty Wap’s ex and babymama to-be Alexis Skyy flaunts her blossoming bump in skintight jumpsuit (Photos)
Comic actor, Okon says ‘90% of marriage proposals in public are pre-planned’
In Kaduna Traditional ruler, pregnant wife killed in New Year’s Day attack
Nigerian boy, 4, found dead after being kidnapped by his cousin for N5 million ransom
Kim Kardashian and her kids celebrate Mason and Reign’s birthday at an ice rink
Broke ex-Arsenal star Emmanuel Eboue gets coaching job at Galatasaray, after losing all of his assets to estranged wife
Footballer Alvaro Morata and pregnant wife go shopping for baby clothes in London (Photos)
Mother of nine, Keke Wyatt shows off post baby body
Witness: how ex-PDP chair’s son was killed
Morning Teaser ‘My best friend’s wife is carrying my baby’ Nnamdi is in a very serious dilemma after he got his best friend’s wife pregnant and as the baby is due, he does not know if he should confess what he did.
Mad Love Bayelsa police arrest man for butchering his wife A 24-year-old man has been arrested by the police in Bayelsa State for butchering his wife to death on suspicion of cheating.
Chelsea play down injury crisis ahead Watford tie
Check out Ludacris’ wife Eudoxie’s reply to a non-fan who left comment on her post after she showed off her curves
Photo: Nigerian woman faces jail term in Ireland for knowingly distributing child pornography
Comedian, McAbbey and wife, welcome a baby girl
Photos: Burns survivor Turia Pitt and her fiance welcome their first child, a baby boy
2face Idibia, Annie and their kids jet out to Dubai for a birthday vacation (photo)
For Men 6 conversations you shouldn’t have with anyone but bae Every man who respects his partner and relationship should learn where to draw the line when conversing with other women.

policeman who arrested Evans shot dead by kidnappers In Lagos