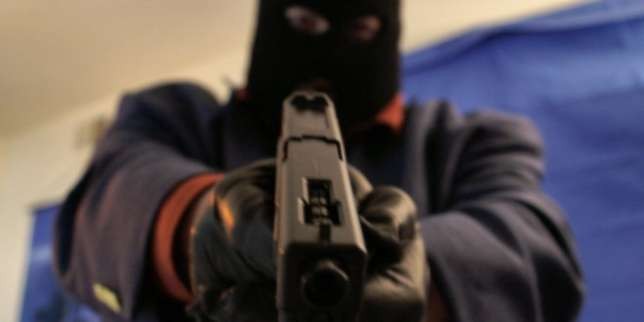 The traditional ruler and his wife were killed around 12am on New Year’s Day.

The paramount chief of Numana Chiefdom in Sanga Local Government Area of Kaduna State, Gambo Makama, and his pregnant wife were killed by suspected herdsmen in the early hours of Monday, January 1, 2018.

The Etum Numana had been in his hometown of Arak to celebrate the New Year when gunmen reportedly broke into his home around 12:05 am and shot him, his pregnant wife and a third person identified as his son.

The traditional ruler and his wife died immediately, but his son was reportedly rushed to the hospital with serious injuries.

According to a report by TheCable, the chairman of Sanga Development Association, Bala Audu, confirmed the tragic incident.

He said, “He was seated with his second wife who is pregnant. Suddenly the gunmen, who I was told covered their faces with masks, invaded the house and opened fire on them, alongside his son who is about 45 years.

“The chief and his wife died on the spot, the son did not die but he sustained serious injuries and was rushed to the hospital.

“The gunmen set the house ablaze and burnt a vehicle which was recently given to the chief as a gift. They fled into the bush after they committed the dastardly act.”

The Kaduna State Police Command is yet to comment on the incident.