Nigerian boy, 4, found dead after being kidnapped by his cousin for N5 million ransom 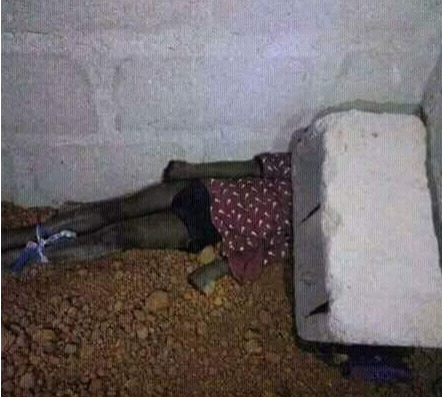 A 4-year-old boy was found dead in an uncompleted building after his cousin kidnapped him with the hopes of getting a ransom of N5 million from the boy’s rich father.

The boy who is the son of Alhaji Jaji was bound hand and feet and kept in am uncompleted building while the suspect waited to receive the ransom from his family. Police eventually nabbed the suspect and upon questioning, he disclosed where he kept the child. The child was found dead when the police got to the uncompleted building. 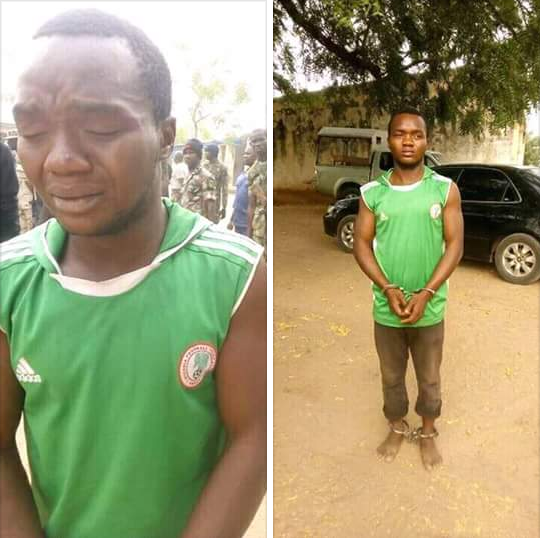 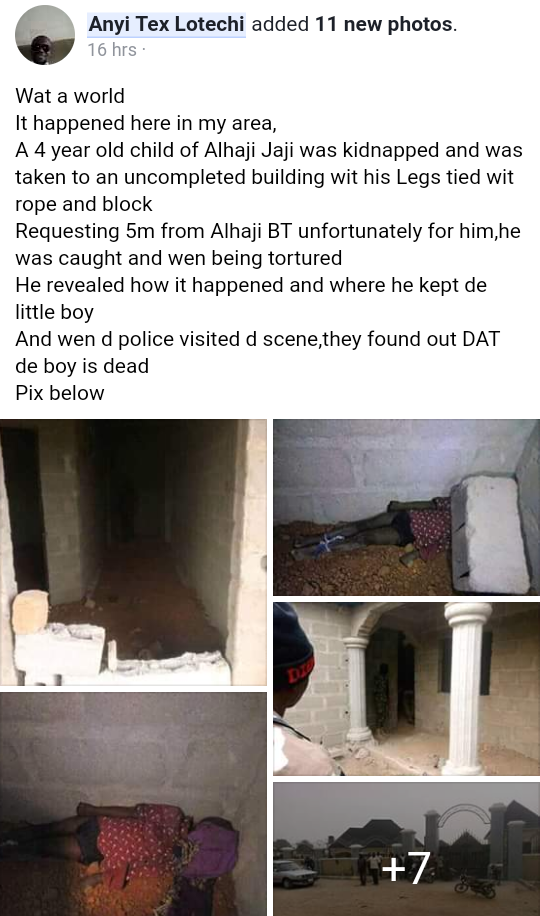 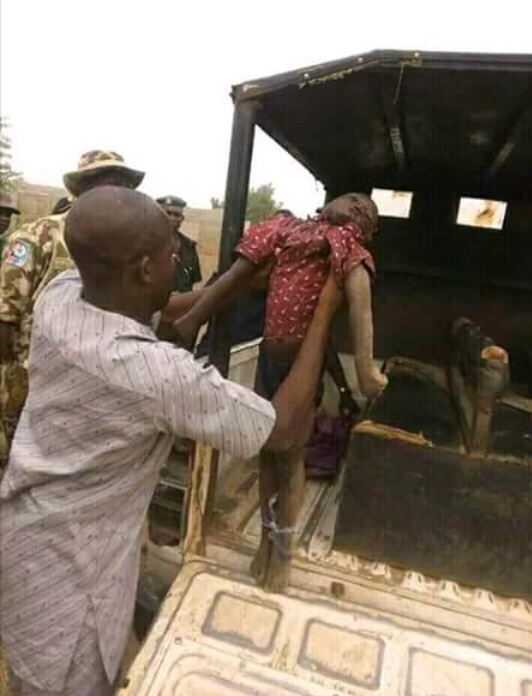 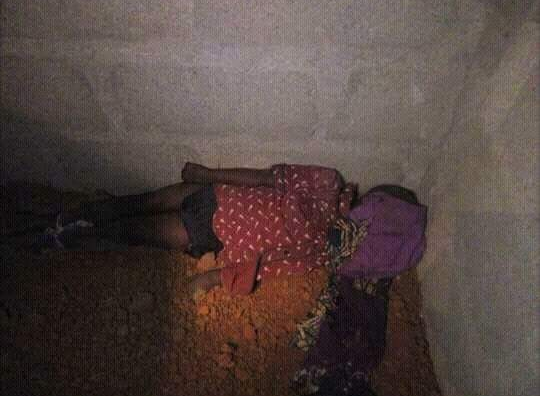 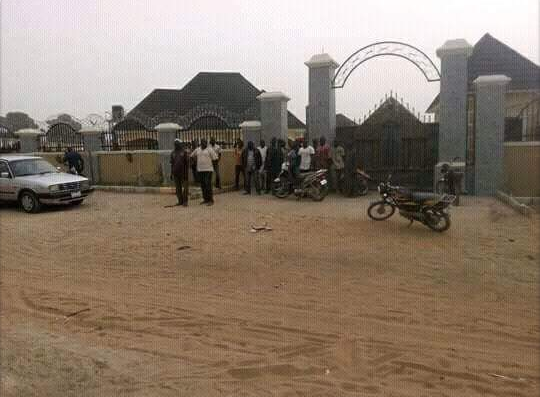