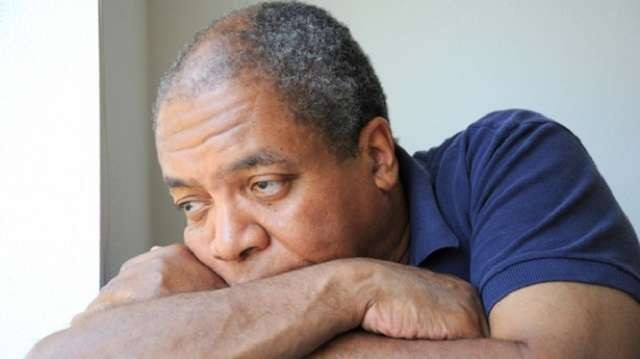 My name is Nnamdi, a 46-year-old businessman living in Lagos. I have a dirty confession to make and I hope by the time am done, I will have solutions and ways to solve it.

I have been married for 15 years now and have four children but now my best friend and business partner’s wife is currently carrying my baby.

Uzor has been married for 10 years with no child and that has always caused problems in their marriage as his family keeps blaming the woman for her inability to have a child.

ALSO READ: “Morning Teaser: ‘My best friend’s wife seduced me into sleeping with her'”

Uzor too believes his wife is the problem and has made several attempts to send her packing but I always intervene, telling him that God is the one who gives babies. I have also told him to seek medical attention or even try some fertility drugs but being a conservative man, he refused.

To prove his manliness, Uzor has slept with different women and none of them has been able to get pregnant and when I point this out to him, he will take offense and say I was either mocking him or taking sides with the wife.

In her desperation to have a baby and keep her home, his wife, Ngozi, has done a lot to no avail. There is no known fertility hospital she has not visited in Lagos, all to no avail.

About six months ago, Uzor and Ngozi got into a serious fight and he beat her mercilessly and sent her out of his house in the middle of the night. Naturally, my place was where she ran to and all attempts by me and my wife to beg Uzor to take her back fell on deaf ears.

Ngozi ended up spending three weeks in our house and that was when the devil did his trick and we had sex like three times and now, the pregnancy is the result of the devil’s intervention.

I cannot but blame myself for falling into such a temptation but then, the deed has been done. I feel bad when Uzor would thump his chest and claim that he is now a man as his wife is finally going to make him a father.

Uzor would gather his friends, buy us drinks and pepper soup as he prepares for fatherhood. Ngozi has been begging me to keep her secret and save her marriage but my conscience would not let me.

My other fear is if Uzor decides to go for a paternity test when the baby is born and it turns out to be mine, what will happen to us and our business? I am very confused.

Dear readers, Nnamdi is in a very serious dilemma and needs our advice urgently. On Morning Teaser today, we want you to tell him what he should do.

Share
Facebook
Twitter
WhatsApp
Pinterest
Linkedin
ReddIt
Email
Print
Tumblr
Telegram
Mix
VK
Digg
LINE
Viber
Naver
Previous articleTecno Phone brand storms Dubai again to launch Phantom 8 The launch that was held at the prestigious Armani Hotel, Burj Khalifa Dubai was not only to announce the unveiling of the Phantom 6 and 6 Plus but also to celebrate the brand’s tenth anniversary.
Next articleARAMIDE: Why I admire Alicia Keys