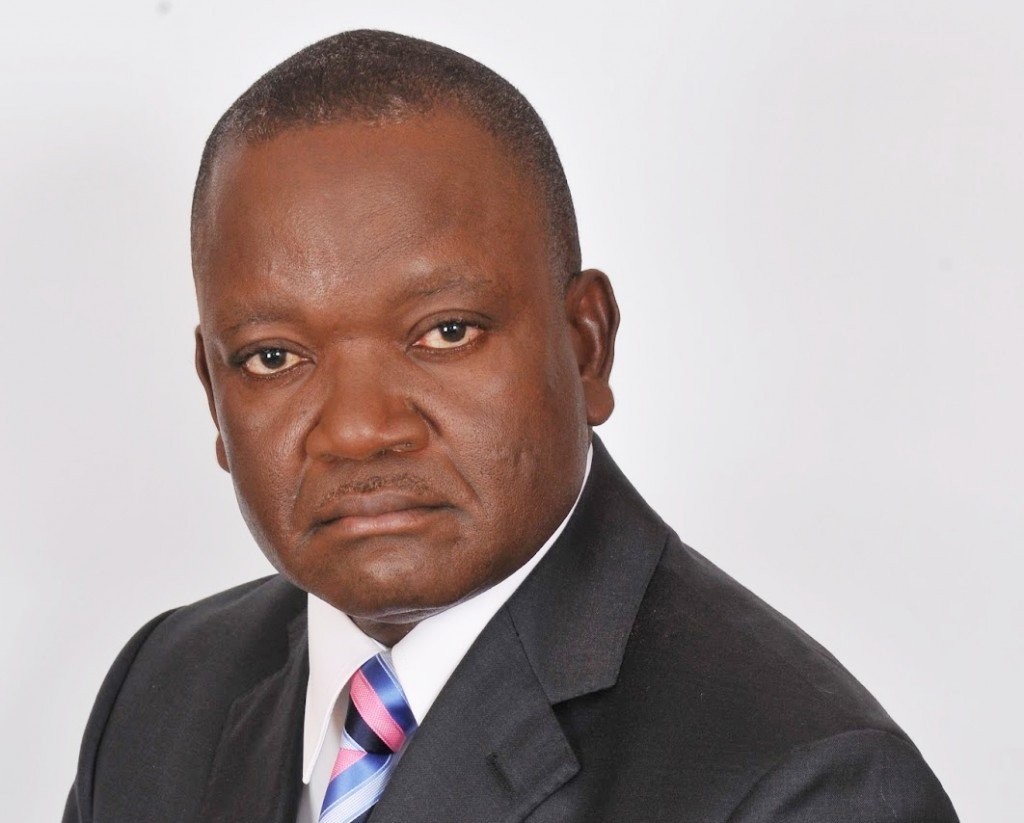 The mass burial for the 73 victims of the Benue Herdsmen attack that took place in Logo and Guma local government areas of the state on January 1st and January 6th respectively, will hold today January 11th.

The bodies of the victims will be buried at a site at the Industrial Layout, along Naka Road, Makurdi, the state capital. On Monday, the state government announced a three-day mourning periord that began on Tuesday January 9th and will end today.

73 persons including a pregnant woman were killed during the attack.

2 men arrested for murder of 26 Nigerian girls, women killed in In Italy sea