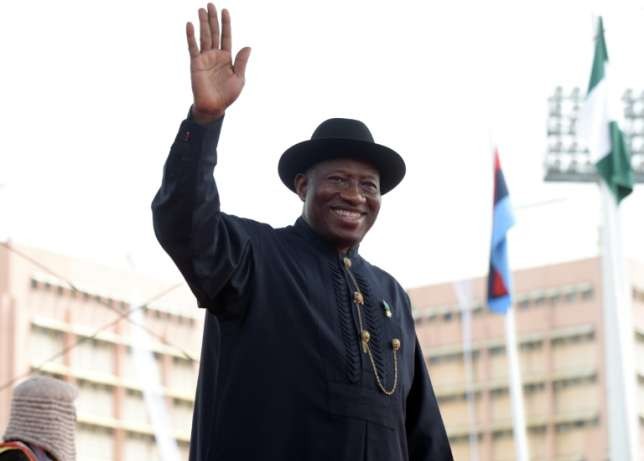 Jonathan also said that it is his responsibility to ensure that the party transforms itself into a strong platform.

Former President Goodluck Jonathan has said that he will not sleep well until the Peoples Democratic Party (PDP) returns to power in 2019.

According to Vanguard, Jonathan also took responsibility for his party’s failure in the 2015 general elections.

He said that it is his responsibility to ensure that the party transforms itself into a strong platform.

He said “Whether I like it or not, I must take responsibility for the defeat because I led the party to the election. The only thing that will make me sleep well is to ensure that PDP comes back to power.”

ALSO READ: ‘Obama made it clear he wanted me removed,’ GEJ

The former President said this while speaking with Bode George, who paid him a visit at his country home in Bayelsa state.

George is one of the contenders for the PDP chairmanship seat.

Jonathan also advised the party to win the support of Nigerians, adding that the mistakes of the past will not be repeated.

How money disappeared under GEJ

Recently, Bola Tinubu, the National Leader of the All Progressives Congress (APC), said that said under the Jonathan’s government, money ran away faster than Jamaican sprinter Usain Bolt.