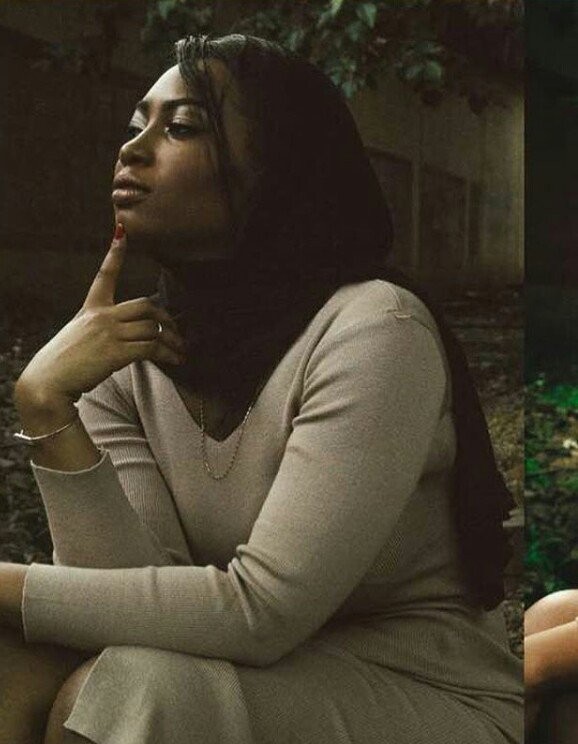 Fatima, bride-to-be and daughter of KanoState Governor Umar Ganduje on Saturday,  posted some photos in which she left her hair uncovered, eliciting disapproving comments from her Muslim followers.

One in particular said that “beauty is when you obey Allah”, adding that she is better with her hair covered. 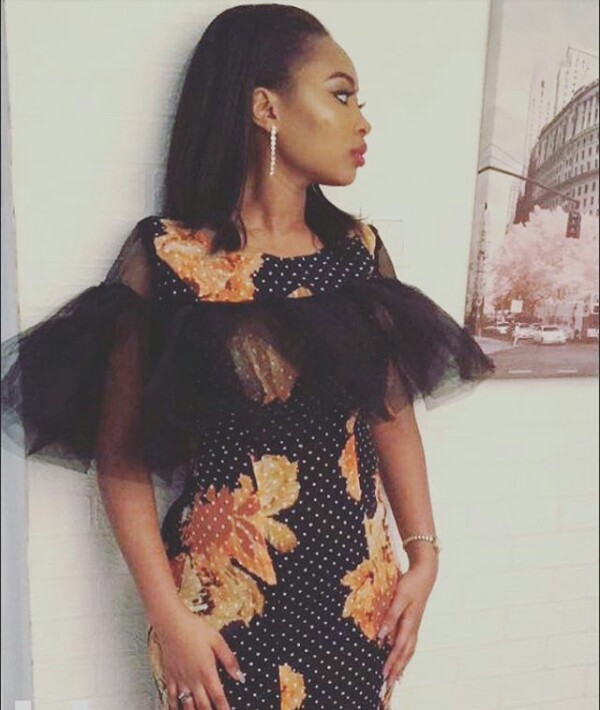 Fatima is engaged to Abolaji, the only son of Oyo State Governor, Abiola Ajimobi. Their marriage rites started late last year with an introduction ceremony held in Kano State. 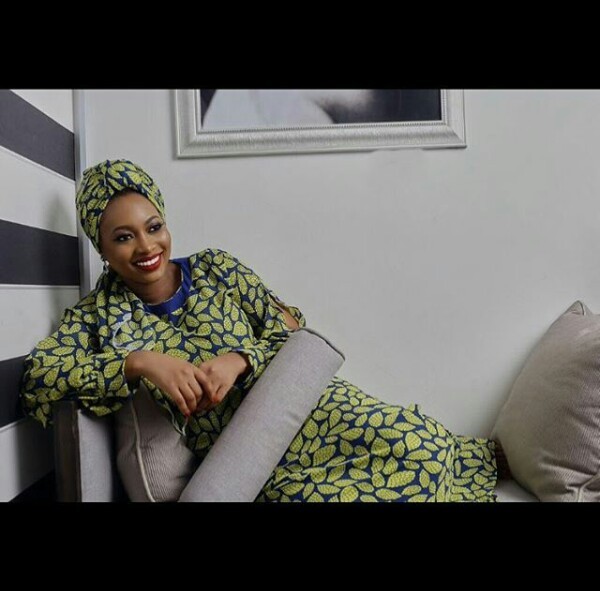 See some comments below: 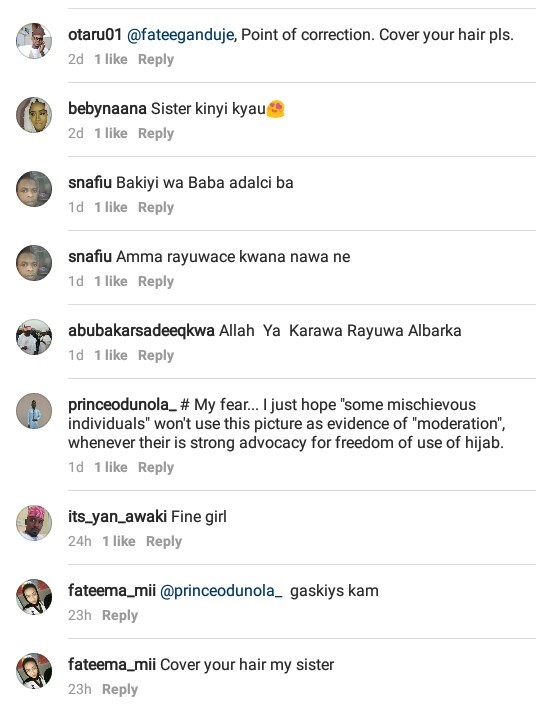