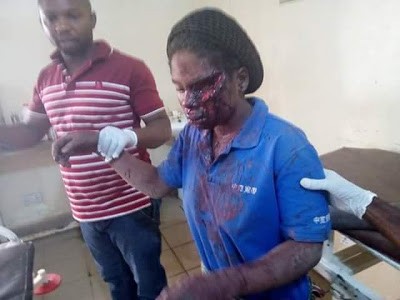 Persons suspected to be Fulani herdsmen attacked a village in Guma Local Government Area of Benue State, killing several and injuring many including children.

“The whole community is being run down as they are burning down houses” he wrote.

The injured are receiving treatment at the  Benue State University Teaching Hospital. 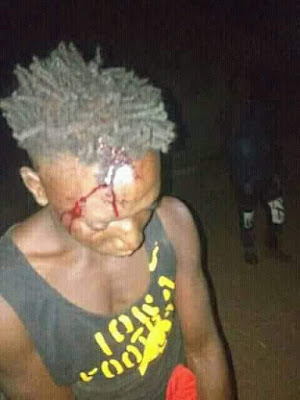 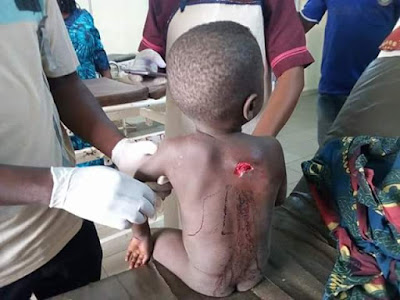 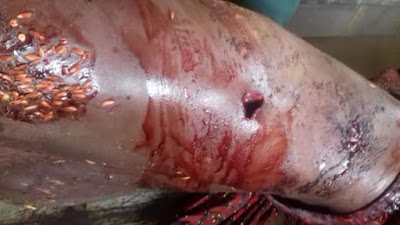 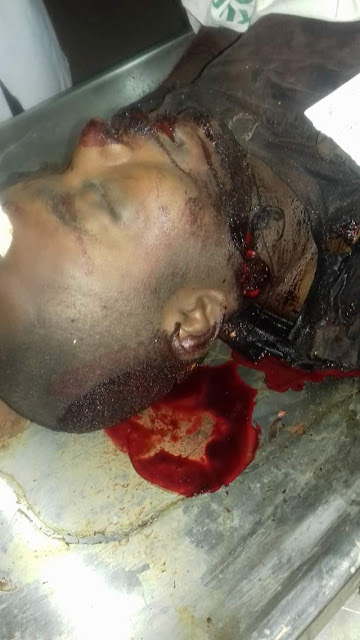 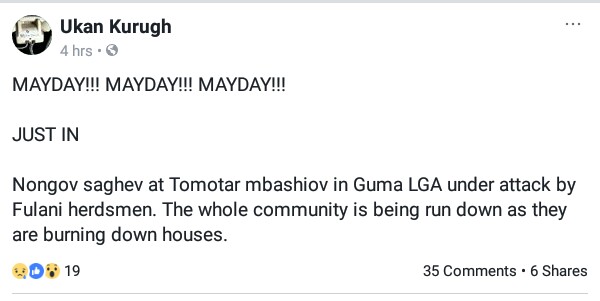 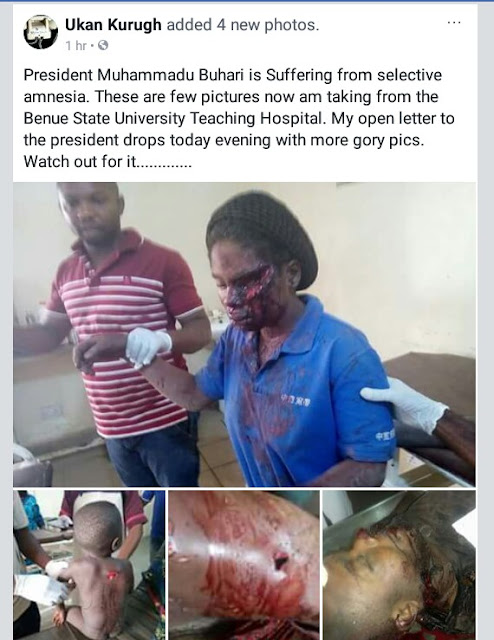