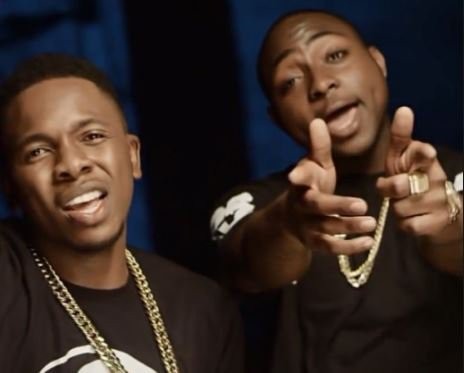 Singer, Burna boy who was declared wanted by the police over his alleged connection with the armed robbery attack carried out on Mr 2kay at Eko hotel has finally reported himself to the police.

According to a press statement released by the police PRO, Burna Boy reported to the police today, 15th December 2017. He was interrogated and then detained.

The pop musician, Damini Ogulu, a.k.a Burna boy, who was sought for in connection with the robbery attack on another popular musician, Mr. 2kay at Eko Hotel early last month, reported to the police today 15/12/2017 at about 1700 hours. He was subsequently arrested, interrogated and detained and would have his day in court on Monday 18/12/2017. The statment read. 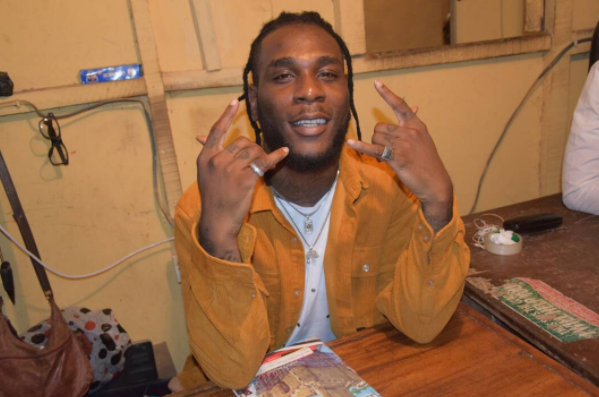 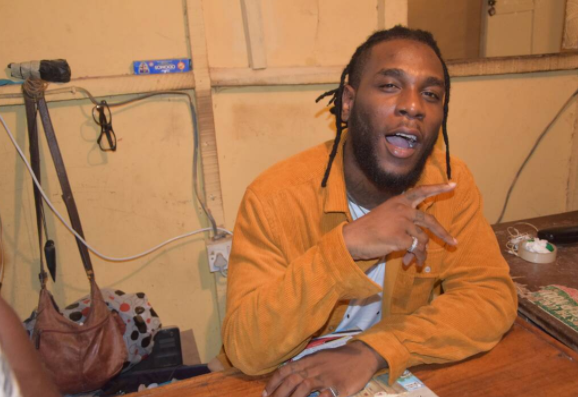