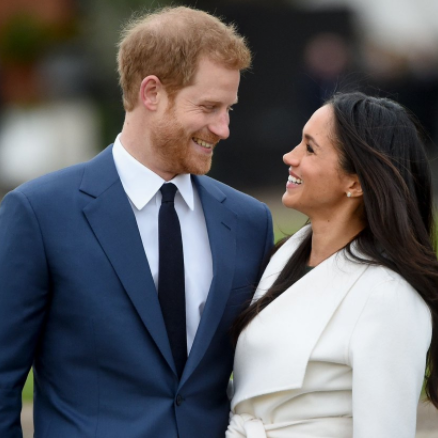 A lot of thought usually goes into planning a royal wedding but people are beginning to ask if the royals thought things through before fixing Prince Harry and Meghan Markle’s wedding on May 19, because it turns out that day is a significant day for football lovers – It’s the same day as the FA cup final.

Football lovers are dismayed that the royal wedding clashes with the FA cup final and they’ve taken to social media to talk about it. Also Harry’s brother Prince William is the president of the FA and usually attends the match and presents the trophy, but he could be forced to miss the match because he is tipped to be Harry’s best man.

Commenting on the fixture clash, an FA spokesman said: “Saturday 19 May promises to be a wonderful day with such a special royal occasion being followed by English football’s showpiece event, the Emirates FA Cup Final. With millions coming together to watch both events at home and around the world, it will be a day to celebrate.”

See tweets from football lovers below.