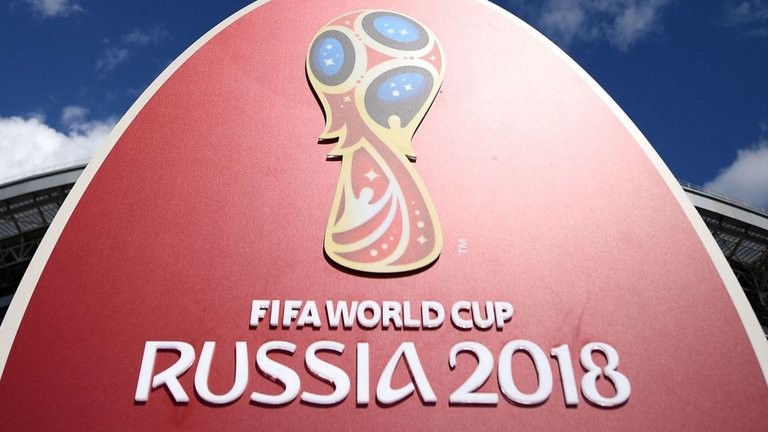 The draw for the 2018 World Cup is less than a month away, but where will it be held, who’s involved and how will it work?

England will be joined in the draw by the likes of Germany, Brazil, Argentina and Spain, though Wales, Northern Ireland and Scotland all missed out on a spot in Russia next summer.

When and where is it?

The draw for the group stages of the 2018 World Cup will be held on Friday, December 1 in Moscow.

It will take place at the State Kremlin Palace inside the Moscow Kremlin and you will be able to follow the draw live on Sky Sports digital platforms.

A FIFA spokesperson said: “This prestigious entertainment venue with a capacity of 6,000 spectators has hosted many international and locally renowned artists in the past, as well as traditional ballets and operas.”

There will be 32 teams in the draw, with 31 having qualified for the tournament and Russia securing their place as hosts. Of the six worldwide confederations, UEFA will have the most teams (13) at the tournament while Oceania’s only potential representative is New Zealand, who have to beat Peru, South America’s fifth-ranked nation, in a play-off to qualify.

Joining Russia so far are:

There are just four places left up for grabs in next summer’s tournament.

Sweden take a 1-0 lead to Italy in their play-off, while the Republic of Ireland, Australia and Peru will host Denmark, Honduras and New Zealand respectively after all of their first-leg encounters finished 0-0.

How does the draw work?

In a change to previous editions, the 31 qualified teams will be allocated into four pots depending on their FIFA ranking as of October 16, 2017. That means the seven highest-ranked teams in the world will go into Pot 1 along with hosts Russia, with the rest of the teams then allocated pots in descending order of their rankings.

As it stands, Germany, Brazil, Portugal, Argentina, Belgium, Poland, France and Russia would be in Pot 1 while Spain, Switzerland and England are set to be in Pot 2.

The four pots will be emptied and teams will be drawn into four-team groups from A to H.

When is the World Cup?

The World Cup gets underway on Thursday, June 14, with hosts Russia playing the opening match. The final of the tournament is a month later on July 15.