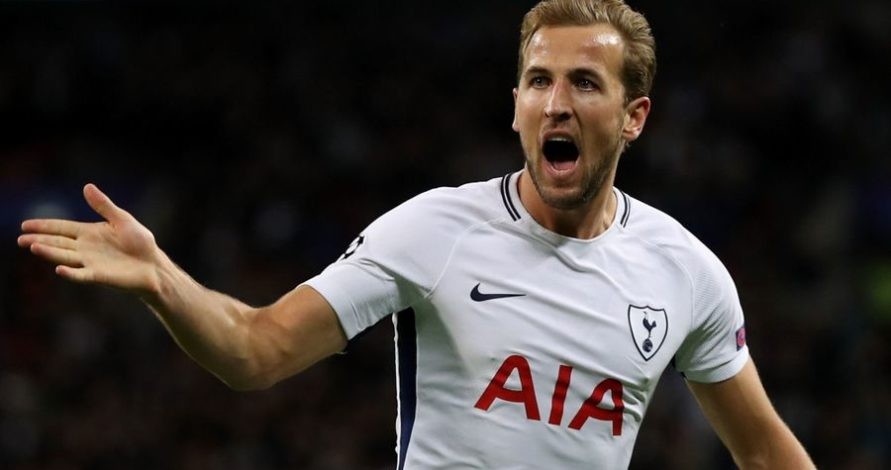 Perez says he has not enquired about the England striker because he believes Tottenham, who are 1/20 with Sky Bet to keep hold of the striker, would demand a world-record fee.

Madrid have been linked with the 24-year-old after head coach Zinedine Zidane praised him before Tottenham’s trip to the Bernabeu in the Champions League last week.

But Perez told Spanish radio station Cadena Cope he had no doubt Spurs would demand a fee in excess of the £200.6million paid by Paris St Germain to bring in Neymar from Barcelona in the summer.

“Signing Harry Kane has not passed through my head,” Perez said. “He is a magnificent player and in addition he is young.

“He has many years before him to progress. But we are delighted with the team we have, including (Karim) Benzema.”

Asked if he had spoken to Spurs chairman Daniel Levy about Kane, Perez said: “No, because if I ask, he’ll tell me 250 million euros (£223million).”

But Perez added that he has excellent relations with Levy after Madrid signed both Luka Modric and Gareth Bale from Spurs in recent seasons. Sky Bet make Real 8/1 to secure Kane’s signature before the end of the January transfer window.