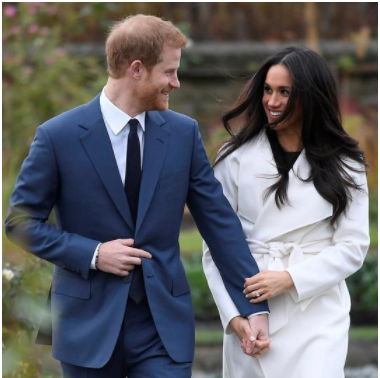 First daughter, Ivanka Trump sent two well-wishing tweets on Friday congratulating Prince Harry and Meghan Markle for their upcoming wedding after it was announced that the date has been fixed for May 19. 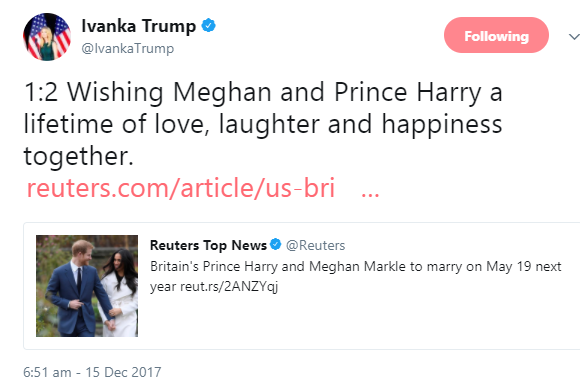 Soon after she tweeted, Twitter users attacked her from evey angle, insinuating she was tweeting at them because she wanted to get an invite. They told her she would never get invited to the wedding. Someone said the only way she would get invited was if she came to perform as an entertainer. Another person tweeted a comparison between the Trump brothers and the Royal brothers to show that there was no similarity between them. And some others pointed out that the Royals were close to the Obamas and will invite them instead of the Trumps.

See the savage tweets below. 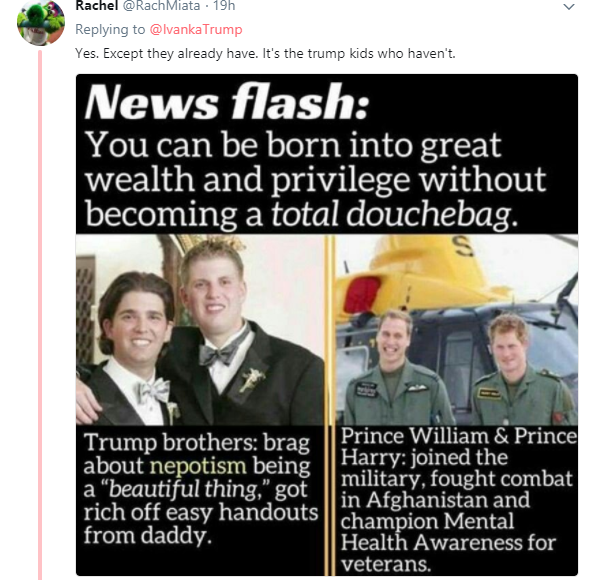 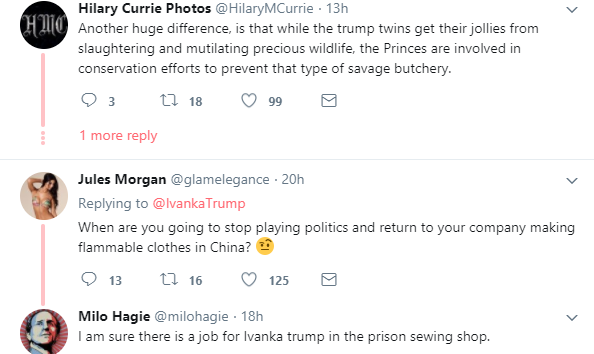 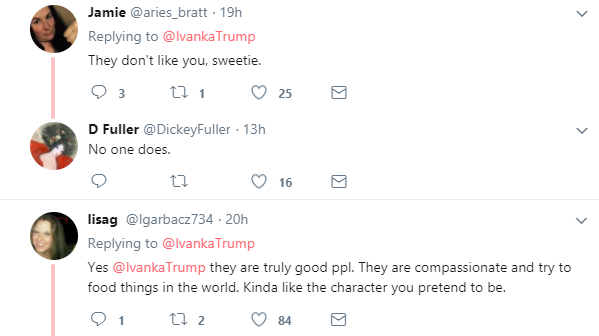 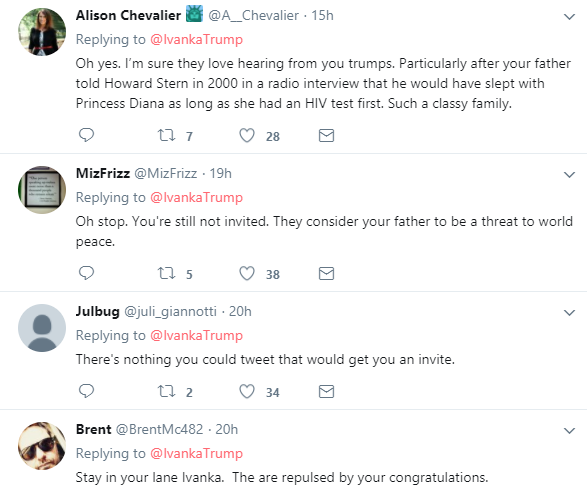 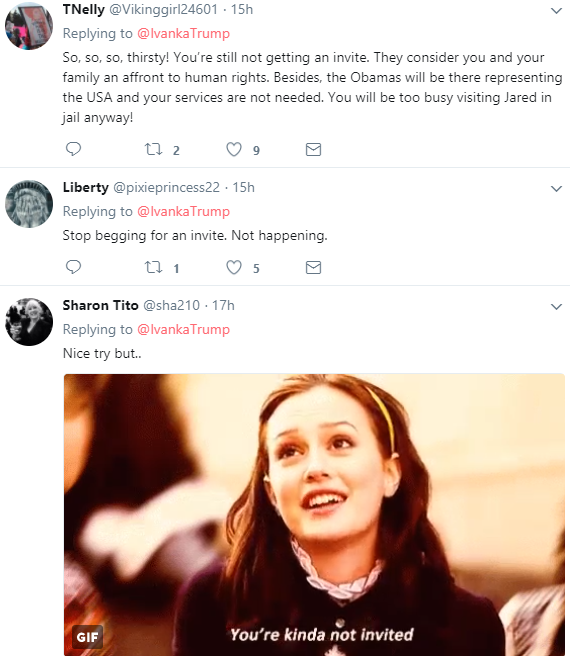 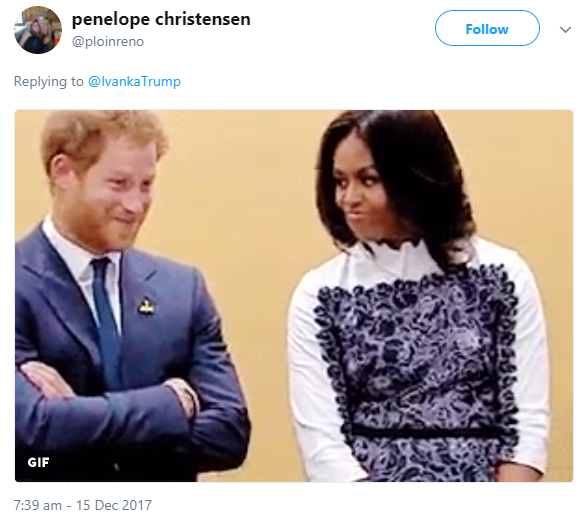