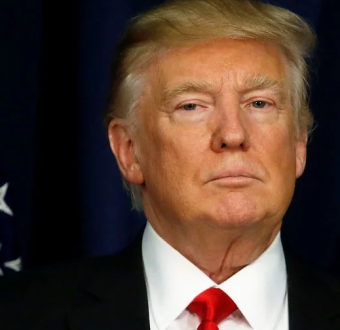 US President Donald Trump made a comment unbecoming of a President and this did not go down well with a lot of people. His comment has now sparked condemnation from people around the world.

While complaining about immigrants coming to the US, during immigration negotiations on Thursday with lawmakers in the Oval Office, Trump said: “Why are we having all these people from s***hole countries come here?”

Trump was referring to people from Haiti, El Salvador, Nicaragua, Honduras and African countries in the temporary protected status program. As soon as his statement was made public by the media, the world was infuriated and called him out for it.

In the US, Democrat and Republican lawmakers criticized Trump’s comments as “divisive” and “unacceptable,” while Haiti, one of the countries explicitly named by Trump, summoned the top US diplomat to discuss the President’s remarks.

“It shows a lack of respect and ignorance never seen before in the recent history of the US by any President,” Lamothe tweeted. 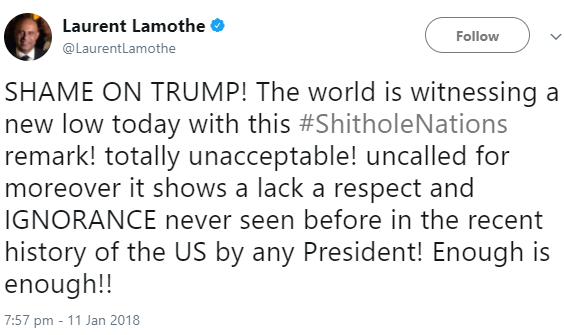 Former Mexican President and longtime Trump critic Vicente Fox took to Twitter to say that Trump’s mouth “is the foulest shithole in the world.” 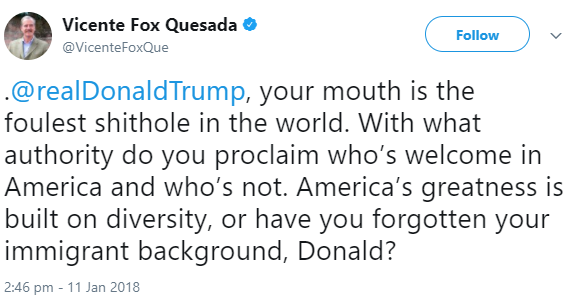 David Miliband, president of the International Rescue Committee and former UK Foreign Secretary, said the “Trump Administration (is) leading a race to the bottom on refugees and immigrants that is a betrayal of America’s future as well as of its history.” 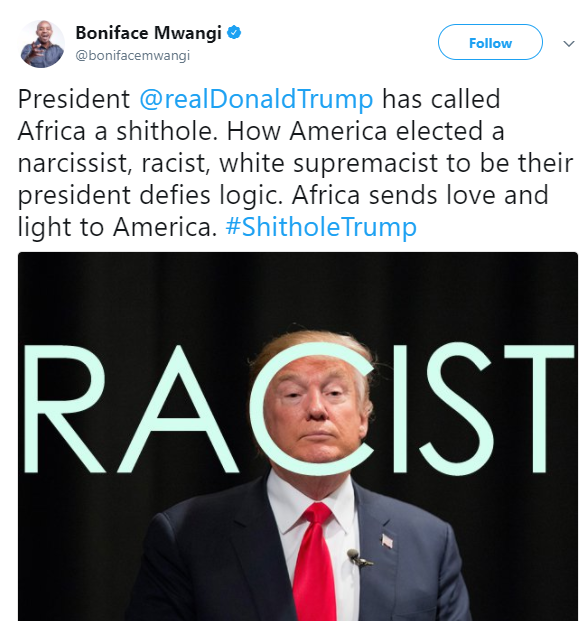 Twitter users resident in the countries Trump mentioned were not left out as they too took to social media to condemn Trump’s utterance.

In Haiti, people took to Twitter to share pictures of their beautiful country with verdant green hills, palm trees in the sunset, and sparkling turquoise water.

Harold Isaac wrote: “Hey #ShitHolePresident! Here is what my #shithole looks like.” 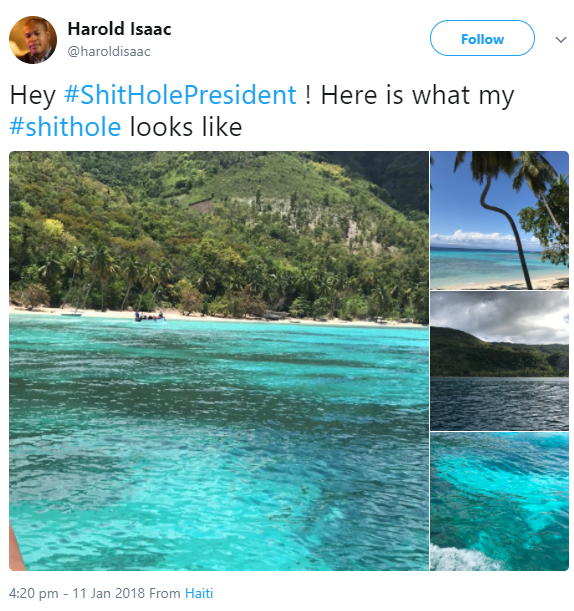 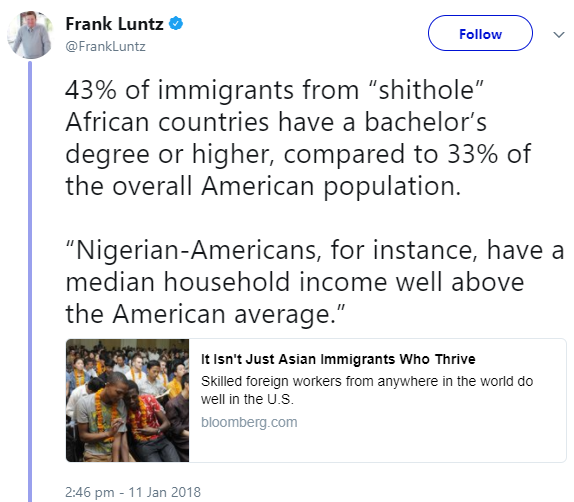