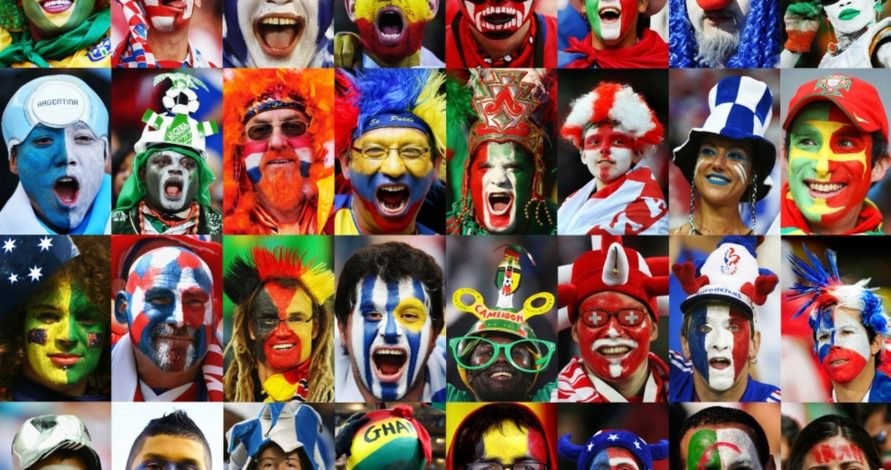 World football’s governing body FIFA Tuesday dished out bidding process for the 2026 World cup with the 2018 World cup in Russia barely eight months away. Recall that, approval was given late last month of the bidding regulations for selecting a host for 2026. The 2026 edition will be the first World Cup to feature an expanded tournament with 48 teams.

The guide outlines key elements of the reforms approved by the FIFA Council, as well as “the assessment mechanisms in place, recommendations on the protection of the process’ integrity, the timeline for the selection of the host(s), the specific requirements for hosting, a detailed explanation of the government guarantees, as well as the principles of sustainable event management and human rights protection.”

There are two bids for hosting the 2026 World Cup. A joint bid from the United States, Mexico and Canada is competing against Morocco.

The bids have until the end of November to submit a completed bidding agreement to FIFA. The deadline for the submission of bids is March 16, 2018. The FIFA Council will shortlist the bids just ahead of the 68th FIFA Congress, selecting the winner on June 13, 2018.

Though it seems unneeded given the strength of the North American bid, FIFA has set up a process to be followed if neither of the candidates is awarded the right to host in June. In fact, the backup plan would take effect earlier should there be no bids submitted in March. Under this plan, the host for 2026 would be chosen by the 70th FIFA Congress in May 2020 according to fifa.com