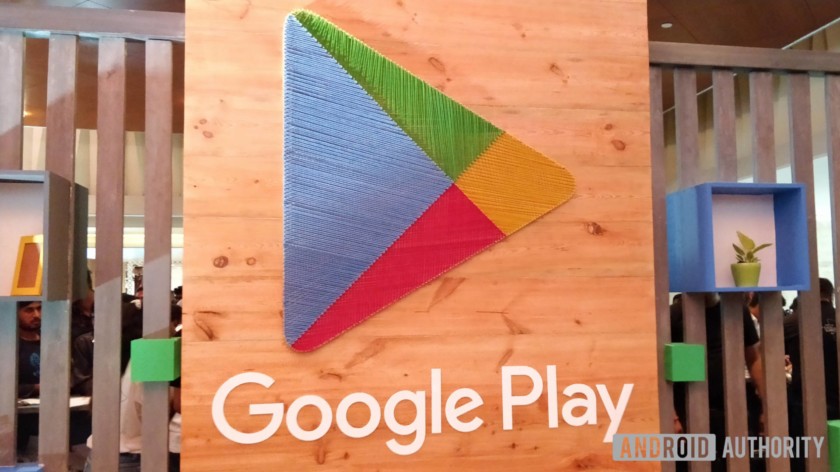 Google might not have the foothold in China that it wants, but the search giant looks to remain relevant in the region with its patent cross-licensing agreement with Tencent.

We do not know how much the deal was worth, but it is sure to be lucrative. After all, Tencent is valued at over $500 billion. Google says this is a “long-term” agreement with the Chinese tech giant, one that covers “a broad range of products and technologies.”

“By working together on agreements such as this, tech companies can focus on building better products and services for their users,” said Google head of patents Michael Lee.

The deal also sees Google and Tencent promising to collaborate on future technology developments. Neither company shared what those developments are, nor did they share how much access they have to each other’s patent portfolio.

For Google, the agreement represents further headway into China without relying on the banned Google Search. The search giant recently led a $120 million investment in Chinese online e-sports platform Chushou and announced it will open an AI center in China.

As for Tencent, this looks more like a muscle-flexing move than anything else. The company overlooks WeChat, China’s top social media and payments platform that is closing in on one billion users. Reutersreports that Tencent also sees over one of China’s more popular app stores and hosts the country’s largest gaming and livestream platforms.

Tencent is also a company you should start to recognize. The tech giant has investments in Snap, Tesla, and Spotify, and we would not be surprised if 2018 had more in store for Tencent.

Is This ‘Goodbye Siri’?
EU gives country ‘yellow card’ over illegal fishing The European Union said Monday it has given a “yellow card” to Vietnam, warning the Pacific country it could ban seafood exports unless Hanoi did more to tackle illegal fishing.
US carriers in rare Pacific op amid North Korea tensions
First Under-Glass Finger-Print Reader
In China You get arrested for preaching the gospel This country is ranked 39 on Open Door USA’s World Watch List for countries suffering religious persecution.
Payment
Google Maps Back In China After 8 Years
Amazon is now the size of a small country
Apple apologizes for slowing iPhone, drops battery prices
AC Milan end two decade romance with Adidas
EU’s Mogherini lobbies Congress to save Iran deal
Trump accuses China of allowing oil into North Korea
Arsenal should be targeting Anthony Martial rather than Henrikh Mkhitaryan – Charlie Nicholas
Social media What happens to a user’s account when he dies? The owners of the social media platforms have found ways to take care of such inevitable occurrence which users ought to be aware of.
Juliet Ibrahim warns boyfriend If you mess me up Ghanaians will deal with you
Donald Trump lashes out at LaVar Ball for being ungrateful for his son’s release for shoplifting in China
EU’s Barnier gives Britain two-week deadline EU Brexit chief Michel Barnier on Friday handed Britain a two-week ultimatum to make concessions on a divorce agreement if it wants to unlock the next phase of talks in December.
Tecno Phone brand storms Dubai again to launch Phantom 8 The launch that was held at the prestigious Armani Hotel, Burj Khalifa Dubai was not only to announce the unveiling of the Phantom 6 and 6 Plus but also to celebrate the brand’s tenth anniversary.
“Touched by an Angel” star dies at 86
US President stepped up praise for Xi ahead of China visit
Share
Facebook
Twitter
WhatsApp
Pinterest
Linkedin
ReddIt
Email
Print
Tumblr
Telegram
Mix
VK
Digg
LINE
Viber
Naver
Previous articleCoconut oil: Healthful or unhealthful?
Next articleGoogle CEO Said He Fired James Damore Without Regret