“The Illuminati is real. They’re trying to destroy me”: Rapper stitches says as he threatens to commit suicide 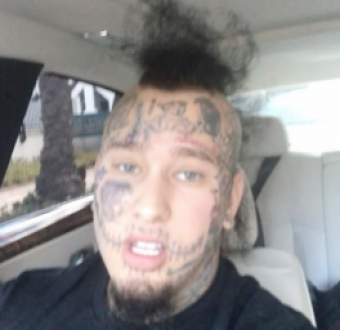 “The Illuminati is real. They’re trying to destroy me”: Rapper stitches says as he threatens to commit suicide

Rapper Stitches threatened to commit suicide on social media and some of the things he revealed are quite troubling.

The Miami rapper, who is best known for his beef with The Game, told his fans that he planned to kill himself. Rather than talk him out if it, some fans asked him to go ahead.

“Today will be the last day anybody ever  sees me again. I love you all,” he wrote. 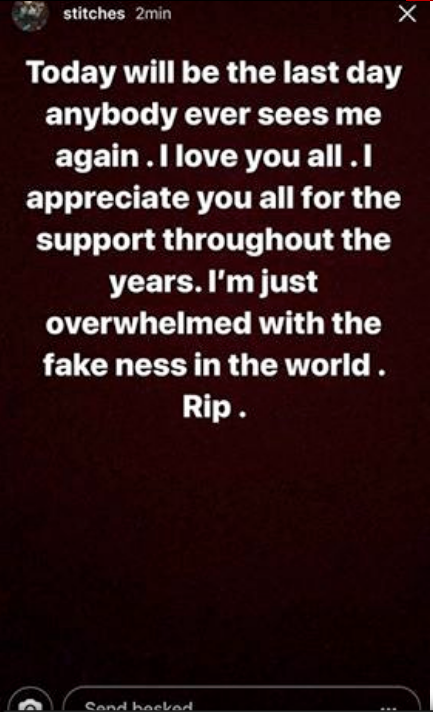 He then went on to say that the devil is real and so is the Illuminati. He said he refused to sign an Illuminati deal, though he was tempted and they are now trying to kill him. He warned fans never to be famous. 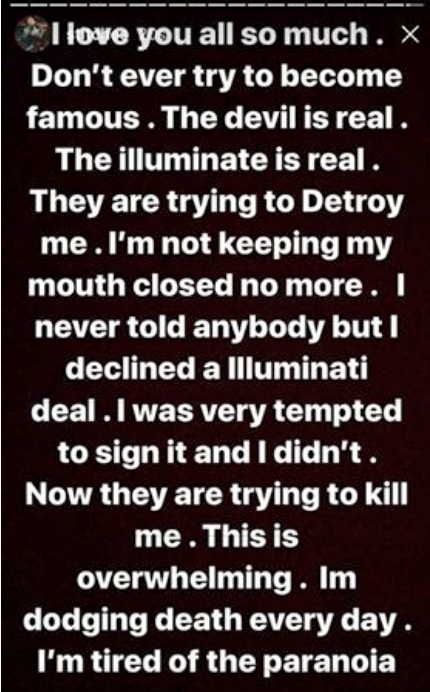 Read the rest of what he wrote below. 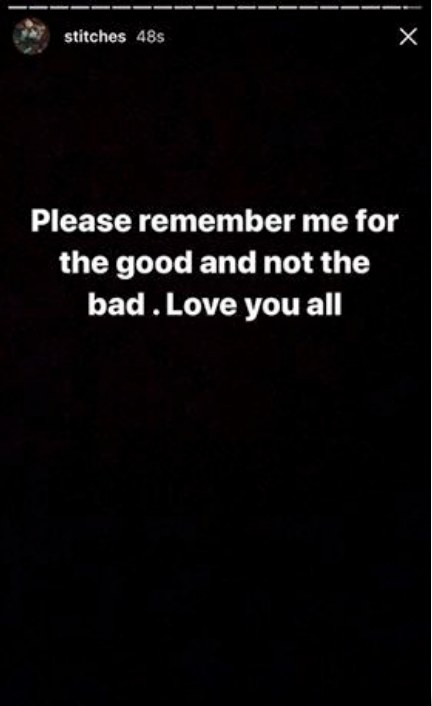 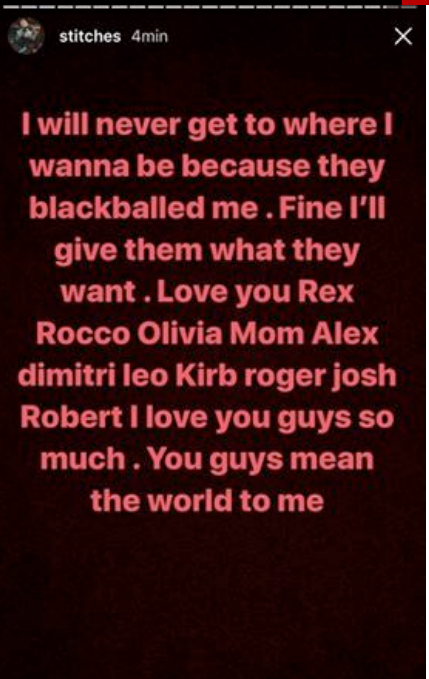 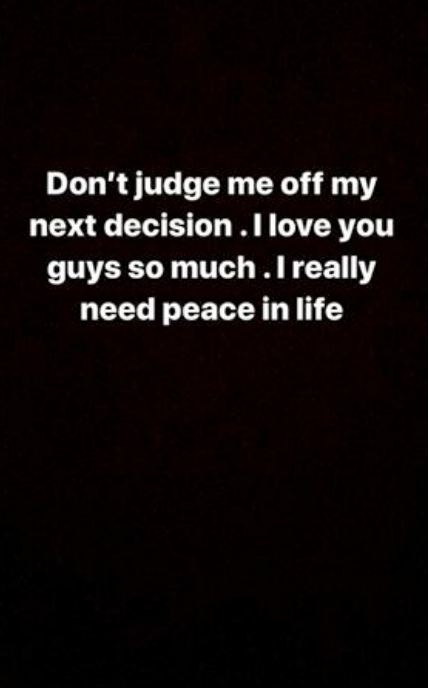 Lol. T.I embarrasses his daughter on Instagram for sharing a sexy photo