Man commits suicide in Delta after girlfriend dumped him 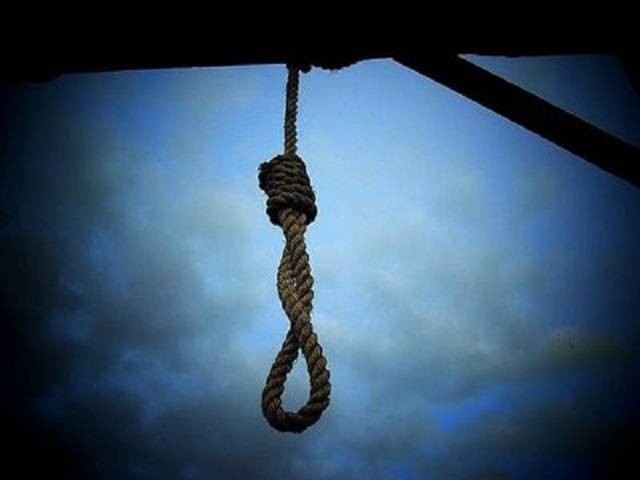 A young man from Delta State whose lover decided to call it quits took the hard way out by committing suicide.

A heartbroken young man whose girlfriend called off their relationship has taken the hard way out by committing suicide.

According to a Facebook user, Fejiro Soweto who posted the news on his wall, the young man identified only as Efe, a native of Otor-Iyede area of Delta State, was so heartbroken by the fact that his lover left him that he hung himself inside his room.

Soweto who narrated that the deceased was related to him, said he was so much in love with the girl and wanted to marry her but when she decided she was no longer interested in him, Efe became depressed and killed himself.

Soweto put up this poser:

“Could this be love? He committed suicide because his girlfriend said ‘I don’t want again. This is a reality. Happened in my country home. Guide your thought and decision.” 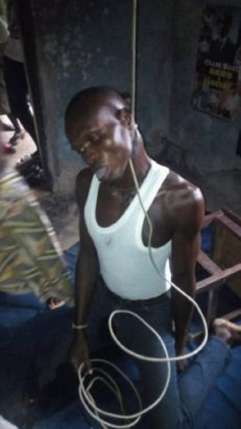 And trust Nigerians who weighed in on the post as many of them blasted the deceased for killing himself because of a woman.

Some said his decision to take his life could not have been over the girl as there are so many other ladies he could have gotten for himself instead of dying for one.

Read More Article:
Sean ”Diddy” Combs Changes His Name to ”Brother Love” on His 48th Birthday
Self Defence ‘I killed my uncle when he tried to rape me’ – Murder suspect The police in Enugu State have arrested a young girl who killed her uncle when he attempted to rape her in his house.
Photos: Vice President Yemi Osinbajo attends wedding of the DSS official attached to him
Deaths in Kogi State over Several Months Unpaid Salaries Worker Cry Out
Police confirms identity of the man who sadly committed suicide at the Lekki-Ikoyi bridge yesterday
Singer, Ruby Gyang celebrates her birthday with stunning new photos, writes open letters to her younger self, her daughter and her current self
Primary school pupils protest sack of 21,780 teachers in kaduna
Ashanti steps out with new man (photos)
Delta state confirms 1 case of Monkeypox
David Moyes West Ham appoint former Everton boss as new manager
Face Of Evil How policeman abducted 14-yr-old girl, raped her for days… Ruptured private parts A police officer attached to the Anambra Police Command has been accused of abducting and raping a 14-year-old girl, rupturing her vagina in the process.
Christina Aguilera shares semi-nude throwback photos of herself
The Weekend- SZA
Lil Kesh To Release A New Song Very Soon Titled ‘Rora’
Bride-to-be is left heartbroken after another lady appears in church to claim she’s dating her partner (Photos)
Punk group attack ‘police state’ on Trump anniversary
Watch this runs-girl celebrating N100K pay off with nude video
Okada rider in Oyo state beats up female corps member for putting up a fight as he attempted to rape her (photos)
Wayne Rooney’s party girl Laura Simpson makes a joke about the size of his manhood on Twitter, compares him to ‘Shrek’
Share
Facebook
Twitter
WhatsApp
Pinterest
Linkedin
ReddIt
Email
Print
Tumblr
Telegram
Mix
VK
Digg
LINE
Viber
Naver
Previous articleGareth Southgate warns England of Neymar threat
Next articleWe’ve recovered $64.6m electricity debt from international customers – Minister