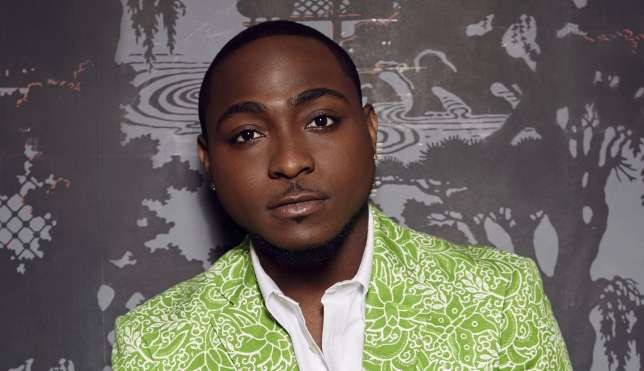 Davido has done it again, but would the fans love it again? Only time and a truckload of marketing cash will tell.

When Davido began 2017, he came in as an artist in need of a statement. He had just undergone a destabilizing time at Sony Music, where his trusted recording process was meddled with and he needed to get back to normal service of hits.

With ‘If’ and ‘Fall’, he found those hits and rode it to be the most bankable pop performer in Nigerian music artist in Africa. Producers Tekno and Kiddominant jumped on the working ‘Pon pon’ trend to offer him a new dimension to his artistry, which worked like magic. The singles spread through the continent, offering him another shot at the top of the African scene. A remix with R. Kelly, cosigns by Omarion and Swizz Beatz, and a collaboration with Young Thug and Rae Sremmund meant that things ticked over nicely for OBO.

But we can’t keep listening to “30 billion for the account oh”, and “If I offend you, biko sorry o baby take heart oh,” forever. Music is in flux, and the industry ensures that competition draws attention away from hit records quickly. Davido understands that basic fact about the music industry; to stand still is to fall behind.

With the festive season approaching, an avalanche of new records drops every day on fans. And as we approach the business end of the year, where live shows become a major earner, and parties spring up across the country with ease, everyone is searching for a way to light up their careers and burn brightly enough to secure choice private performance gigs. That’s why there has to be new Davido music. He needs to refresh the love, bring a fresh take on his artistry, and score a hit too.

‘FIA’ appears to be his answer to the season. The past few weeks have been torrid for Davido. He lost three friends and associates, and got involved specifically with the circumstances surrounding the death of Tagbo Umeike. Visits to the police, mourning DJ Olu, and dealing with the media storm took its toll on his music. Davido was a shadow of himself at the memorial service of Olu, a bosom friend who had served as his personal DJ during his HKN days. He also cancelled two tour dates of his “30 Billion” tour.

But the storm has broken up, and calm has returned. ‘FIA’ is the new record that is tasked with the job of making new things happen for him. Produced by the relatively unknown Fresh, the record which is a welcome departure from the tired winning formula of ‘Pon Pon’ is still an iteration of mellow Highlife.

Davido still retains some of his formula: thematic romance, a simple lyrics, and a little bit of production magic. But things change for this one. Where ‘If’ and ‘Fall’ adored a lady, ‘FIA’ is an emotive song of resistance against a lady with crazy transactional demands.

“Shawty want a million dollar (sekpe!). Say make I wire wire. Turn me to wana cover oh (maga oh!). She say all na friends are Living la vida loca. I dey form Yemi my lover,” he introduces her from the start.

There’s also a shot at his chief accuser, Caroline Danjuma, who insisted that he was culpable in the passing of Tagbo: “Caroline save your drama, I don’t need it for the Soap Opera, Hola Hola, Mr olopa, am not here to cause wahala, Hello diva, save your drama, you don’t need me in your Soap Opera,” he sings, in a direct reference to his troubles. He has denied it, but we know better. Remember when Dele Momodu became his boy?

play Davido, posing with a mannequin at the Davido X Orange Culture Capsule Collection at Selfridges.

The loss of a simple progression and no buzzwords or punchline means there’s no gimmick to carry this through. Davido relies on a winding melody, and dynamic production to drive this through. At times, he fails at this, with portions of the music pretty much ordinary. But he does have enough to work with. Small Doctor’s ‘hide your face’ shows up, and the chorus can connect with repetition.

With a good video, this would create a dent in mainstream consciousness. But it would struggle to replicate the phenomenal success levels of ‘If’ and ‘Fall’. It’s simply not on their level. Davido has done it again, but would the fans love it again?

Only time and a truckload of marketing cash will tell. Fingers crossed.