Yusuf Buhari President’s son reportedly in critical condition, could be flown to Germany 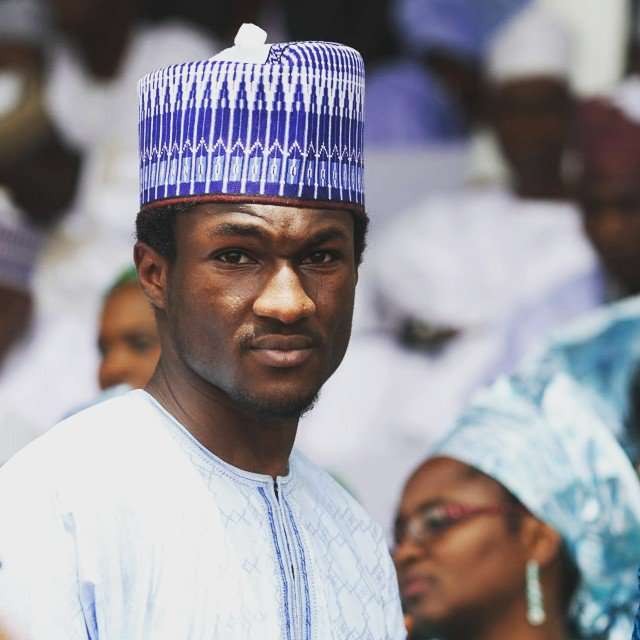 Yusuf Buhari President’s son reportedly in critical condition, could be flown to Germany

President Buhari’s son who fractured limb and head in a power bike accident, may be flown to Germany, reports say.

Yusuf Buhari, an only son of Nigeria’s president Muhammadu Buhari, could be flown abroad in the next couple of hours after he suffered head and limb injuries from a power bike accident.

Yusuf and his friend were out riding bikes on the night of Boxing Day in the Gwarimpa area of Abuja, when the mishap occurred.

The presidency has announced that the younger Buhari who is currently undergoing treatment at the Cedacrest Hospital in the nation’s capital city of Abuja, is in stable condition.

However, TheCable reports that the statement from the presidency may not have conveyed the full extent of Yusuf’s condition.

“The statement did not reflect the true situation of things. The boy is in a critical condition. He has been in the intensive care unit,” TheCable quotes an unnamed source as saying.

“Some doctors in the hospital were even scared to attend to him just in case anything went wrong. Imagine doctors being scared to perform their duty. He is the only son of the president.”

play Buhari and Yusuf at the animal farm (Twitter)

The source also told the online news platform that the president’s family was making plans to get an air ambulance that would convey Yusuf to a German hospital which Cedacrest has an affiliation with.

ALSO READ: All you need to know about accident involving president’s son

Presidency spokespersons Garba Shehu and Femi Adesina were not immediately available as Pulse rang their mobiles for a confirmation or rebuttal of this story.

According to the rest of the story and its source: “The doctors have reportedly advised them not to fly Yusuf out at the moment, explaining that it is dangerous to move him out in his current state.

“The last time they mentioned flying him abroad for better treatment, the medical team advised them against it because the boy needs to be in a good condition before he leaves,” the source added.

“But they do not seem to be satisfied with the advice and they are seriously considering flying him out.”

play Aisha Buhari and the children at graduation (facebook)

Prominent personalities, politicians, serving government officials and Nigerians across all walks of life, have been conveying their sympathies to the first family.

Senate President Bukola Saraki says; “May the Almighty grant Yusuf Buhari a quick and full recovery. My prayers are with President Buhari and his family at this time”.

Former President Goodluck Jonathan says; “I have been in Liberia monitoring elections and only just heard the sad news. My family and I are in prayers for the quick recovery of Yusuf Buhari. It is my deep desire that a young man so full of promise should live and thrive to fulfil the promises God has domiciled in him”.

A statement from the presidency read as follows: “The President and his wife, Mrs Aisha Muhammadu Buhari, are thankful to Nigerians for the good wishes and prayers for their son. May God reward you all”.