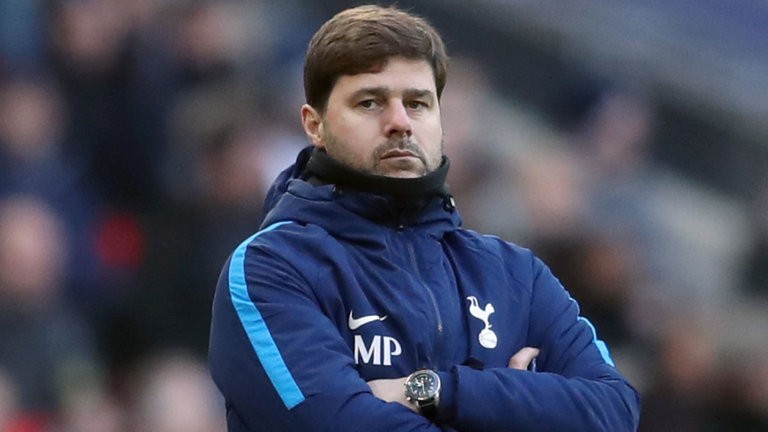 Real have shortlisted the Spurs boss to take over at the Bernabeu,according to Guillem Balague, should Madrid legend Zidane fail in reigniting the club’s severely ailing season, which sees them 19 points adrift of Barcelona after 19 games.

Soccer Saturday pundit Le Tissier believes the speculation linking the Argentine with a return to Spain – where he spent a combined total of 11 years playing for and managing Espanyol – will induce anxiety among the fanbase and board at Wembley.

Speaking on The Debate, he said: “There will be concerns. There will be Spurs fans thinking, if we lose him this will be a few years’ work, hard graft down the swanny.

“With the team spirit that he has engendered there and getting the players all sorted on contract and keeping them together, with not the biggest budget in the world.

“The players are there for all the right reasons. He’s wanted them to be there and I would imagine, somewhere along the line in those discussions, it was mentioned that that was a project and he said: ‘I’m here for the duration.’

“We’ll see ourselves into the new stadium, give ourselves the chance to kick on again, be with me. That would make it very difficult, in that situation, if he then, the first time a club came along, just went: ‘See you later.'”

Ray Parlour also agreed with Le Tissier and suggested the 45-year-old reevaluate before making a rash decision about the next chapter in his managerial career.

“If I was Pochettino, one day he may go to Real Madrid, but at the present time I think he has a really exciting few years,” he added.

“The problem he’s going to have is the players. He has a good squad, but he needs to build that squad a bit more in the summer. If they all stay, and they build, then why should he leave? He still has a lot of business to do at Spurs.”

However, former Southampton forward Le Tissier continued to argue a failure to secure Spurs’ qualification for the Champions League next season could have implications for Pochettino.

Le Tissier said: “I think Levy feels like he has the right man in place there, and the club is moving forward. But they still do have their work cut out to get into the Champions League. But if they don’t get into that Champions League, does he come under a bit of pressure?

“They’re not near challenging for the title, and if they don’t get into the top four, will Levy look at it and think they’ve gone backwards? Things change so fast these days in football.

“But I’d like to think he’s bought enough credit in the bank with the owners to get another chance if they were to finish outside of the top four.”