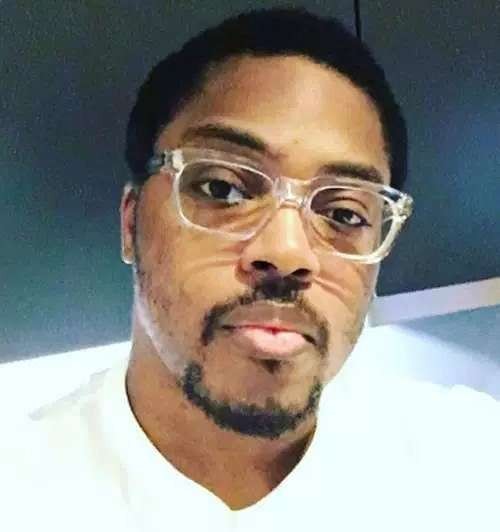 Mike Adenuga’s son, Paddy has revealed that he has been engaged twice but had to end both relationships.

Paddy, son of Mike Adenuga says he has been engaged to two different women and has had to cancel the engagement on both ocassions.

“Painful both times but a lot of lessons learned. I can’t force God’s time and God’s will…

“In the meantime I am just taking it one day at a time.”

Why both engagements failed

It’s unknown what the cause of both splits are, but if the words of that tweet are anything to go by, the business man has learnt some good old lessons and and hopefully the third time will be a charm for him.

In a seemingly connected tweet shared earlier on his timeline, Paddy seems to be in a reflective mood as he writes about following the God’s lead and how things have gone wrong when he has refused to.

“Never fight against God’s will, no matter how much you disagree with him. Trust me, I should know.

“I’ve tried so many times to create a path that was not part of the Man up top’s plan and my lord did he kick my ass,” his tweet reads.

Pulse Relationships has reached out to Paddy for a comment on Twitter. No response has been gotten at the time of this article.

Jill Scott ends 1-yr marriage with husband
‘I was never banned at any time from entering America’ – President Buhari replies Atiku
US carriers in rare Pacific op amid North Korea tensions
4K Tweet Twitter thinks it is a bad idea for a woman to brag about spending on herself
Neyo and his wife are expecting another baby after he made his ex tie her womb (photos)
Heartless mother buries her 3 month old son alive just so she could be with a ‘rich man’
Trump US lawmakers deny Democrat’s bid to impeach President
Boy 19, stabs his stepfather to death and posts his final moments of life on Snapchat (Photos)
How to Manage Slump Months When Your Income Fluctuates
28-year old model dies after suffering bleeding in the brain while singing at karaoke
Cossy Orjiakor Our Drama Queen is back with more bosom After being away from the public eye for a while now, this actress is finally back with more booby ransom to give away.
Photos: Never too late for love! Man, 90, weds 83-year-old woman in Uganda
The office adventure with my SS, Bolanle
Between Davido, Runtown and his new ‘bae’
13-years old girl narrates how uncles took turns to rape her
WTF is wrong with people? Lady shares photo of herself with her friend taking a sh*t together
Photo: Nollywood actress/Vlogger, Cynthia Amadi, welcomes son with her American hubby