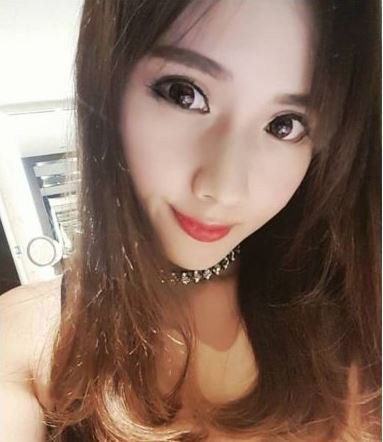 A 28-year-old freelance model, Karen Stella Wong was singing in a karaoke lounge with her friends last week when she suddenly felt numbness in half her body, along with a headache.

She was taken to the Singapore General Hospital (SGH), where she went into a coma and died three days later. She donated both her kidneys and her liver.

Her father Laurence Wong told The Straits Times on Tuesday that doctors certified her cause of death as acute intracerebral haemorrhage, where bleeding occurs within the skull.

Until her death, she was a marketing consultant who did freelance modelling on the side such as for telecommunications company Singtel, did not die because of singing in a too-high-pitched voice as reported by Chinese-language newspapers, he added.

Founder of world famous Gay dating site, Henry Badenhorst dies in South Africa
policeman who arrested Evans shot dead by kidnappers In Lagos
Mad Love Bayelsa police arrest man for butchering his wife A 24-year-old man has been arrested by the police in Bayelsa State for butchering his wife to death on suspicion of cheating.
Nigeria’s anti-Boko Haram general Attahiru Ibrahim sacked
Nigerian Basketballer dies in the USA
16yr old girl remanded in prison for stabbing 20yr old lover to death
“Game of Thrones” Watch every death on GOT in fan-made compilation Every 174,373 death scene on “Game of Thrones” has been compiled by a fan of the show.
Music star reportedly in a secret relationship with Bella Hadid
In India Journalist shot dead in northern India: police A journalist was shot dead by three gunmen in northern India on Saturday, police said, the latest attack on media in one of Asia’s deadliest countries for reporters.
Rwanda offers refuge to enslaved Libya migrants
Army sets up board to probe shooting, death of officers at Chibok