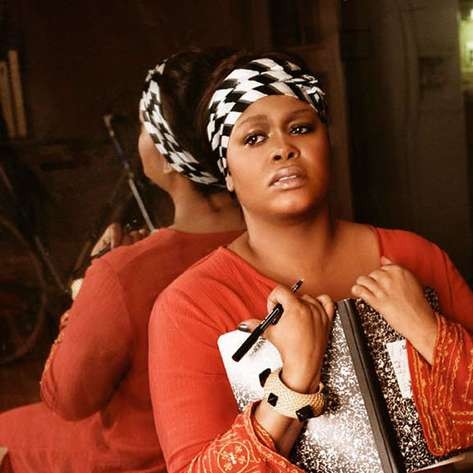 Jill Scott has ended her marriage to husband, Mike Dobson, 15 months after getting married.

The award-winning singer filed for divorce from her husband citing “irreconcilable differences”and “inappropriate marital conduct that such further cohabitation would be unsafe and improper,”according to her divorce petition.

Under Tennessee state law where the couple resides,  “inappropriate marital conduct” could mean anything from cruel treatment, infidelity, verbal or physical abuse or sexual impropriety.

In an exclusive interview with BOSSIP, Mike Dibson revealed that he never laid a hand on his wife, cheated on her or made her engage in unwanted sexual contact.

He went to disclose that he was blindsided by Scott’s divorce filing, although he admitted that they agreed to separate, work on their relationship and keep wearing their wedding rings.

“She’s an evil woman,” Dibson also revealed. “I’m telling you. It’s like what Jill Scott wants, Jill Scott gets. People are in her ear, and if someone comes in to challenge the dumb s**t, they made me be the bad guy and that got me outta there,” he further said.

According to Mike Dibson “She’s made other men look bad, but I’m not the one. I said (to her) ‘you’ve met your match.” “She likes to have men that she can control. You’re not gonna control me. What’s right is right, and what’s wrong is wrong,” he also said.

“She likes to emasculate men – that’s her problem,” Dobson said. “I told her, she’s from Philly, but I’m from New York, and if you want to try to disgrace me, try to slander me, I can fight dirty,” Dobson said.

The one time couple wed in an intimate ceremony in June 2016 in Tennessee, and Big Daddy Kane performed. They have no children.