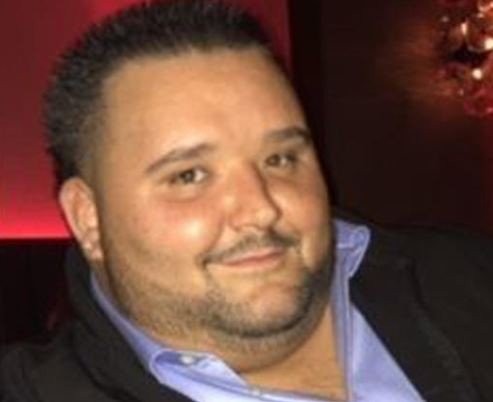 Child star, Joseph Wayne Miller, who starred in the Disney movie “Heavyweights” as a Park Ridge teen has died in his sleep at the age of 36.

His mum, Patricia Clark said her son, who lived in Edison Park, suffered from sleep apnea. 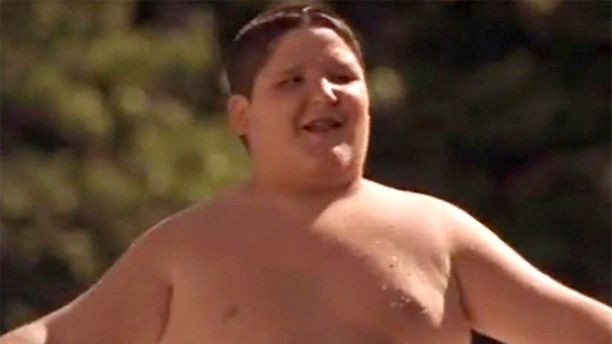 Miller had a small part as the nephew of Tom Selleck’s character in the 1992 movie “Folks.” He played “Salami Sam” in the 1995 film “Heavyweights,” which followed the hijinks at a weight loss camp for boys.

“When we made ‘Heavyweights,’ being around Joe Miller was pure joy,” Judd Apatow, a writer and producer of the film, told the New York Post in a statement.

“We could not have loved spending time with him more. He made everyone around him so happy. What a terrible loss.” Co-star Aaron Schwartz also remembered Miller in an Instagram post.

Best Kung Fu Ninja Movie 2016 – Top Action Movies 2016 : New Movie Shooting American
WTH? 10-year-old becomes the youngest sugar daddy and he’s sponsoring a model way older than him
I made a film from my bed to show my illness is real
A Healthy Weight for a Healthy Back
Wayne Rooney’s party girl Laura Simpson makes a joke about the size of his manhood on Twitter, compares him to ‘Shrek’
Premier League Guardiola encouraged as Man City maintain lead Manchester City manager Pep Guardiola was heartened by the way his side stayed five points clear at the top of the Premier League table despite making hard work of a 3-2 victory away to West Bromwich Albion on Saturday.
Explicit video and photos female teacher sent to underage students before threatening to fail them if they don’t sleep with her
Klopp must take blame for Liverpool ’s poor defence – Schmeichel
Thor: Ragnarok’ flexes its comedy
This story on Trump’s Russia paranoia is terrifying
Conor McGregor wears £1,785 Gucci tracksuit for special outing with his family and friends (Photos)
Savage! 50 Cent clapsback at a non fan on his IG post
Funke Akindele-Bello to feature in upcoming Hollywood superhero film “Avengers: Infinity War”
Post Malone -I Fall Apart
Nigerian law graduate denied call to bar for wearing hijab
Rockstar Post Malone Featuring 21 Savage
AY Makun Comedian featured on CNN Marketplace Africa, talks hardships in Nollywood When asked about the impact of the recession in the country’s economy on business, AY noted that even his company suffered as did most companies in the industry.
Heartbroken Nigerian lady pays emotional tribute to her pet rodents two years after their death

Odunlade Adekola signs out of Unilag