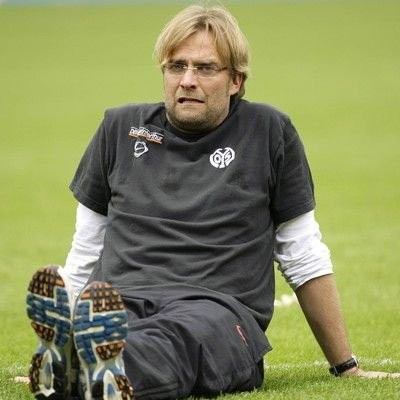 The Dane said Klopp unfairly shifted the blame for Liverpool’s defensive frailties onto Dejan Lovren by hauling him off in their 4-1 Premier League loss to Tottenham Hotspur on Sunday.

Harry Kane scored a brace while Son Heung-min and Dele Alli also got on the scoresheet to hand Liverpool their second league loss after September’s 4-0 hammering by Manchester City.

Defender Lovren was responsible for Tottenham’s second goal when he failed to cut out Spurs keeper Hugo Lloris’s long throw-in which allowed Kane to find Son.

“What he’s done now is put all of the responsibility on to Lovren. He will now be in the headlines for this, and that’s really unfair. It should be the manager,” Schmeichel said.