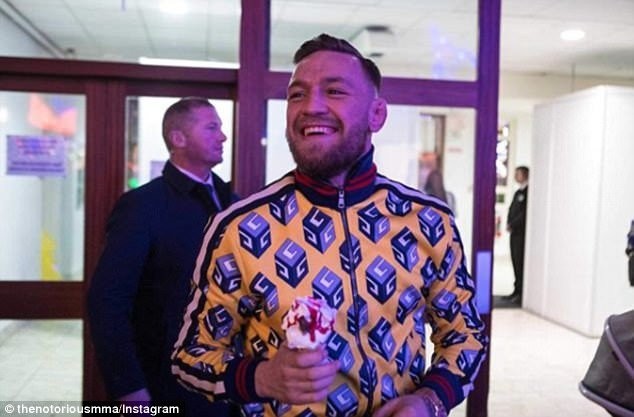 On Monday, UFC star Conor McGregor rented the entire Dublin-based amusement park, Funderland to celebrate the new year with his family and friends, including hiring a stream of vehicles to transport his loved ones to and from the park.

For the outing, the Irish professional mixed martial artist who made about £100million from his first boxing match against Floyd Mayweather, swagged out in an extraordinary £1,785 yellow Gucci tracksuit. 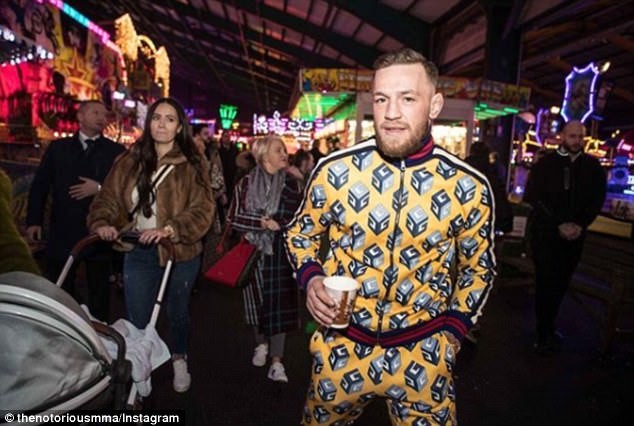 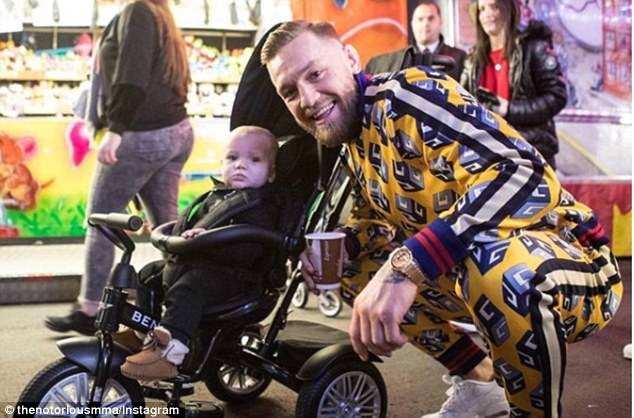