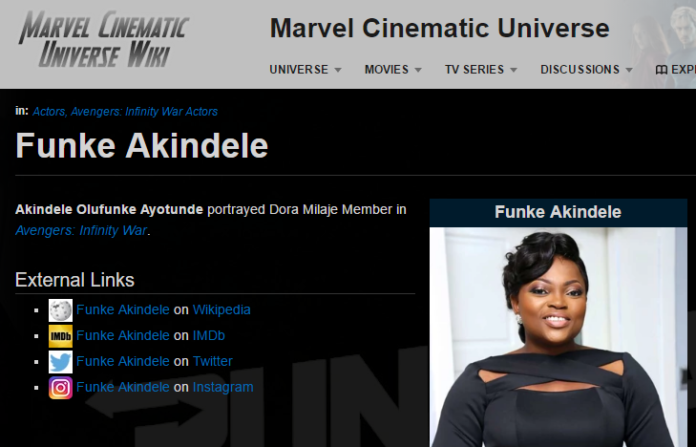 Nollywood actress Funke Akindele-Bello will be playing a role in ‘Avengers: Infinity War’ – an upcoming American superhero film based on Marvel Comics superhero team ‘The Avengers’ 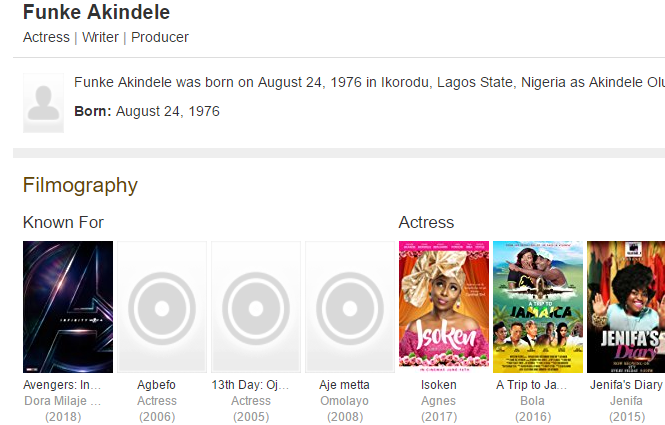