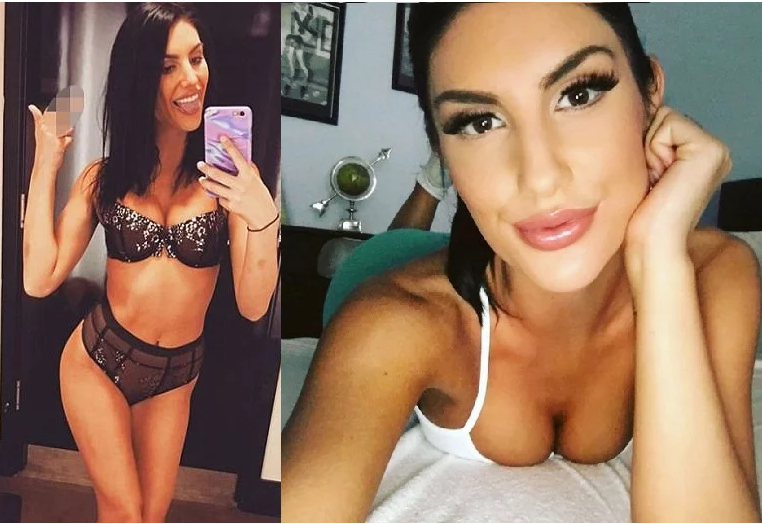 The 23-year-old actress was found dead in her Camarillo home in California on Tuesday, according to police in southern California.

Toxicology reports are being conducted and the official cause of her death has not yet been confirmed. 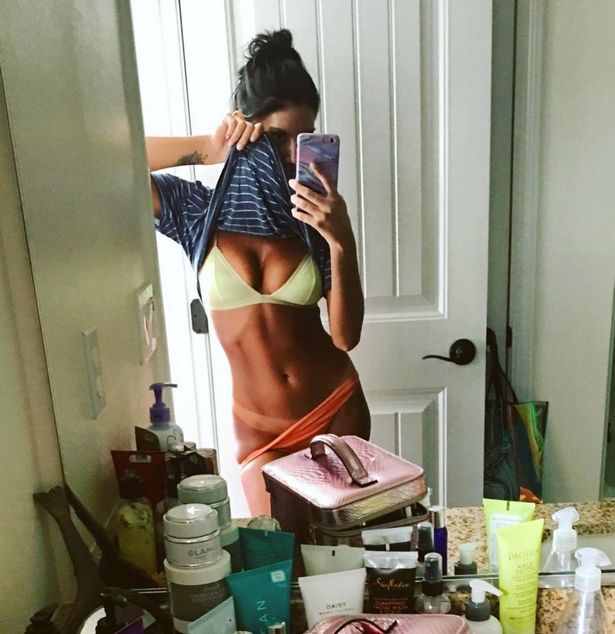 Friends of the star told online publication The Blast, that they believe Ames had taken her own life, because she had suffered from long-term depression 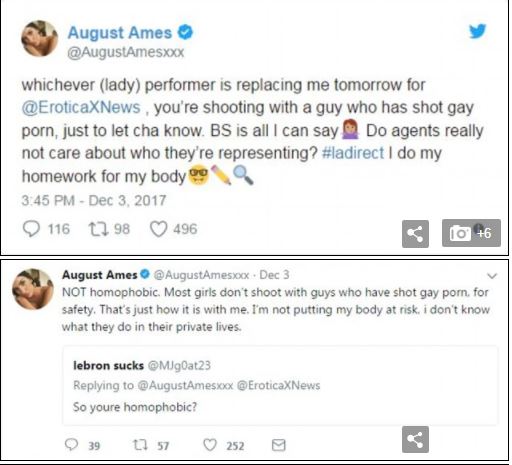 Following the severe criticism, as she was accused of homophobia on Twitter, many believed it may have played a part in her sudden death. 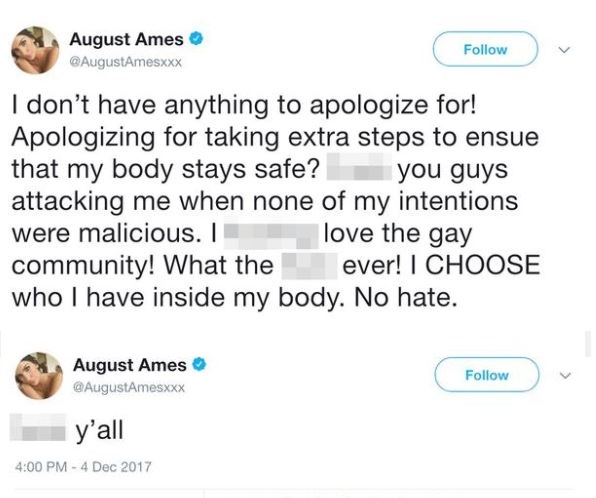 In one of her tweets, Ames who was married to adult film producer Kevin Moore, claimed that medical testing was different for straight vs gay sex scenes, and did not want to participate. 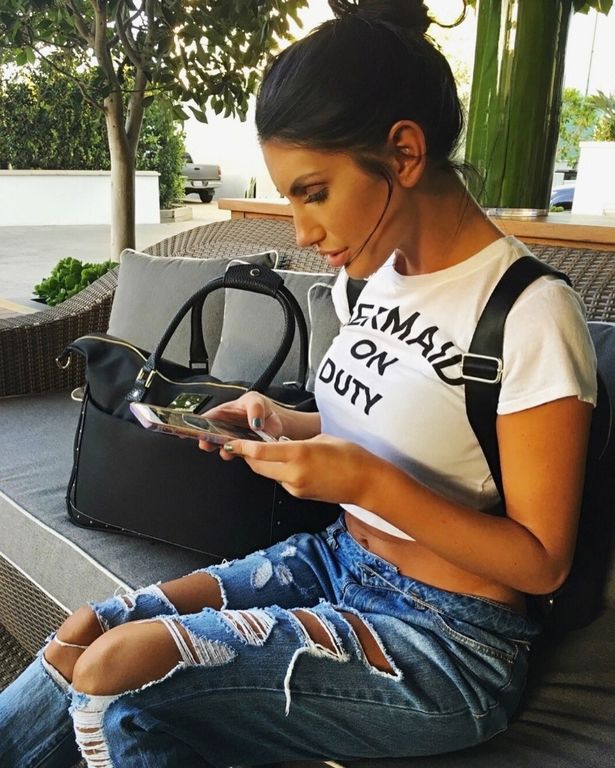 Ames, whose real name is Mercedes Grabowski, had starred in over 270 adult films since making her acting debut in 2013.

See more photos of Ames below.. 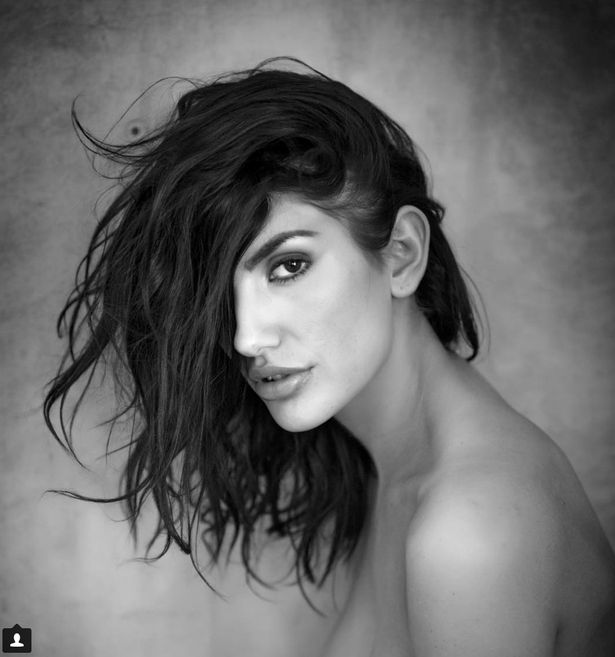 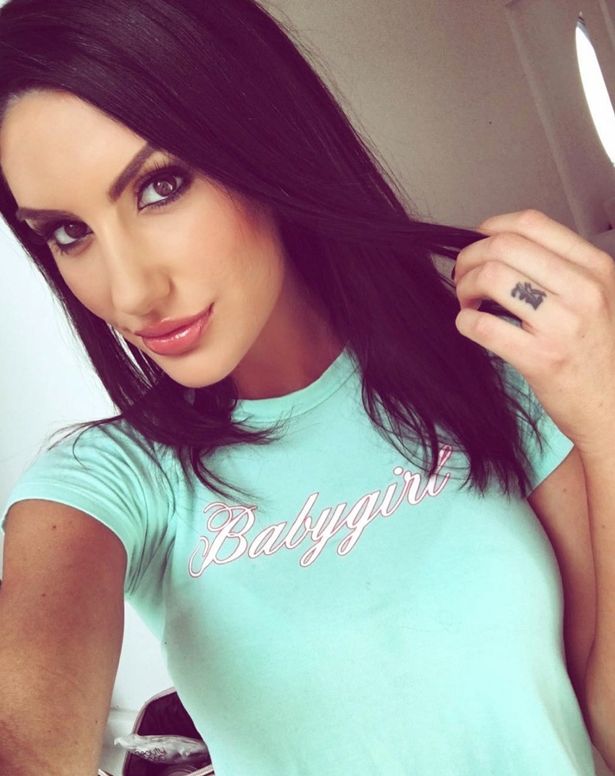 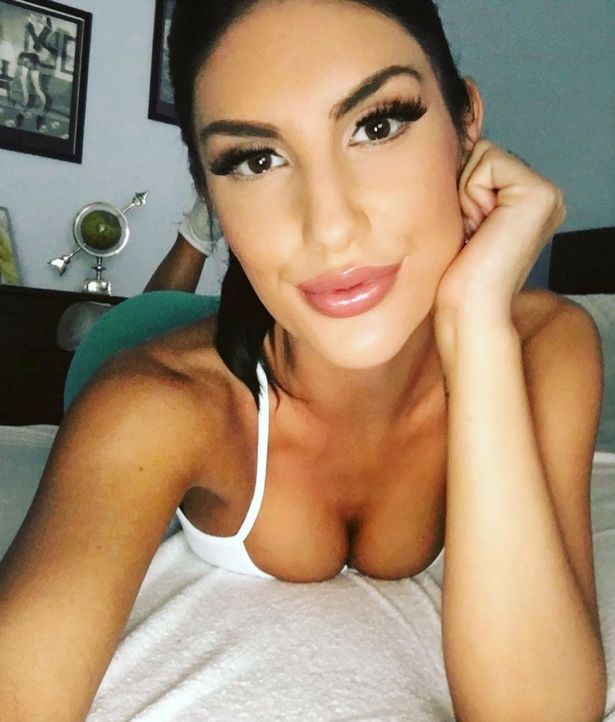