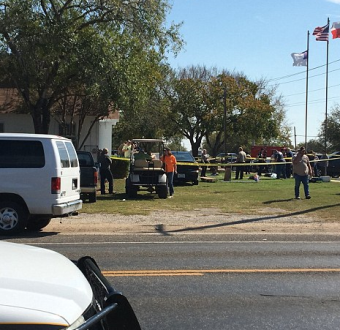 At least 20 people were shot inside a church in Texas after a gunman opened fire during the Sunday morning service.

According to reports, the shooting happened at the First Baptist Church of Sutherland Springs, where around 50 people usually attend service and Sheriff Joe Tackitt confirms that there are ‘multiple casualties and fatalities’. 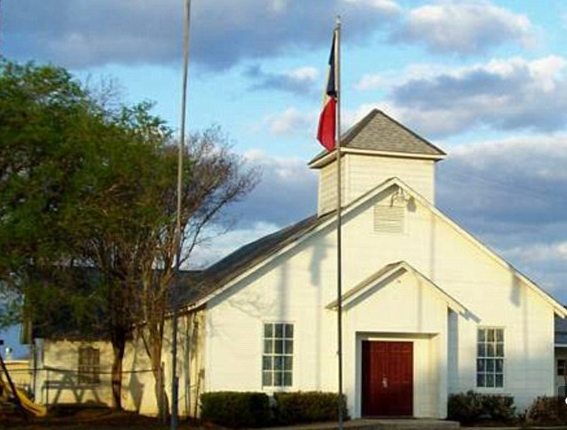 Witnesses said a man ‘in full gear’ walked inside the church and opened fire just before 11.30am. Police could not give an exact number of victims shot in the attack, but witnesses said as many as 20 shots were fired.

The suspect, who has not been identified, is dead and there is no longer an active shooter threat, according to police.