India rounds up beggars ahead of Ivanka Trump’s visit 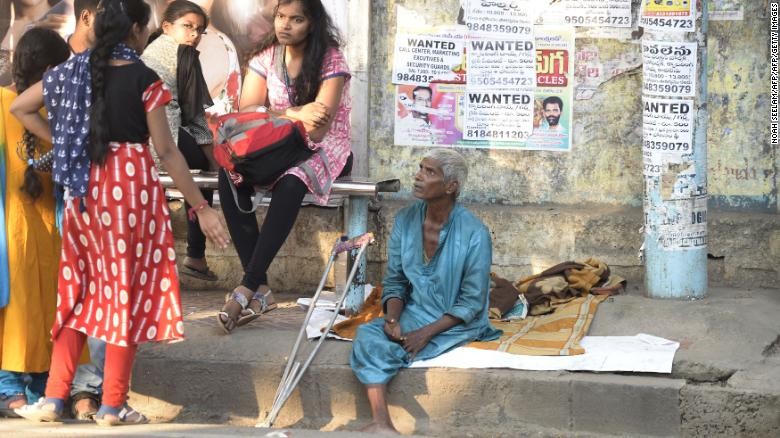 India rounds up beggars ahead of Ivanka Trump’s visit

Police in the southern Indian city of Hyderabad are doing a last-minute sweep to get beggars off the streets ahead of Ivanka Trump’s visit later this month.

The unprecedented order was given by the city’s police commissioner earlier this week and will last for two months, according to V.K. Singh, the director general of prisons in Hyderabad.
President Trump’s daughter is scheduled to attend the Global Entrepreneurship Summit in the city — one of India’s tech hubs — at the end of November. Despite the timing, authorities deny they are rounding up beggars because of her visit.
“It’s a permanent drive,” Singh told CNN. “The government, since 30 years, have been trying to figure out what to do about them.” The commissioner plans to renew the order after it expires, he added.
Speaking on a wider issue surrounding Hyderabad’s begging crisis, Singh said: “There is a mafia or a network behind this who force people to beg or kidnap some children and force them into begging.”
Begging is a criminal act in Andhra Pradesh state under the Prevention of Begging Act 1977. But the recent campaign to move Hyderabad’s beggars off the city’s streets only started in late October, prompting speculation that it was in preparation for the summit. 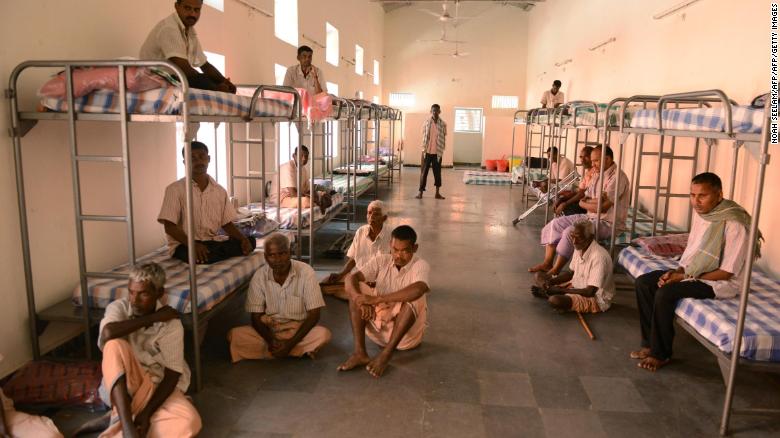 Beggars sit inside a dormitory in Hyderabad on November 8.
Since the order was given earlier this week, police have rounded up 198 people and have taken them to “structures” next to existing prisons, according to Singh.
He insisted the structures are not prisons, saying that the structures are merely located inside the same compounds as the jails. One of the structures is named Anand Ashram, which roughly translates to “Hermitage of Happiness,” he noted.
Police say the plan is a humanitarian move and that authorities will first try to establish contact with the beggars’ families before sending them into the units.
“All the facilities are there — security, medical, food — and all the basic amenities are being made to take care of the inmates,” said A. Narasimha, a senior police officer in the prisons department.
Share
Facebook
Twitter
WhatsApp
Pinterest
Linkedin
ReddIt
Email
Print
Tumblr
Telegram
Mix
VK
Digg
LINE
Viber
Naver
Previous articleDavido ‘FIA’ breaks from ‘Pon Pon’, but it complicates OBO’s winning formula
Next articleKevin Hart goes shirtless for maternity shoot with pregnant wife Eniko Hart