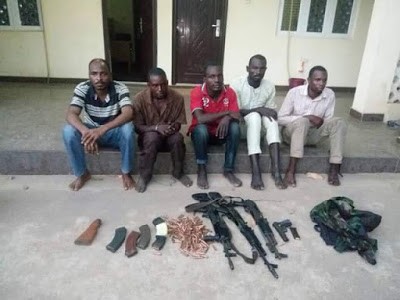 Those arrested includes suspects behind the kidnap and murder of Jose Machada, a Portuguese engineer with Dangote Cement Company in Obajana, a senior staff of same company, Istifanus Bello and many innocent Nigerians.

Parading the suspects before newsmen at the Kogi Police Command Headquarters in Lokoja, the Force Public Relations Officer, Jimoh Moshood said the arrests were in response to the inspector-generalof Police, Ibrahim Idris’ directive to rid the nation of crime. 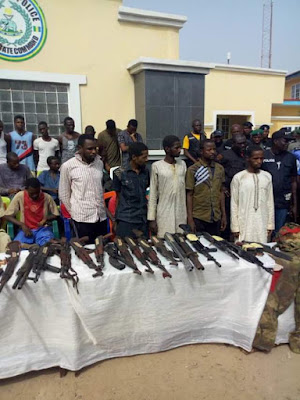 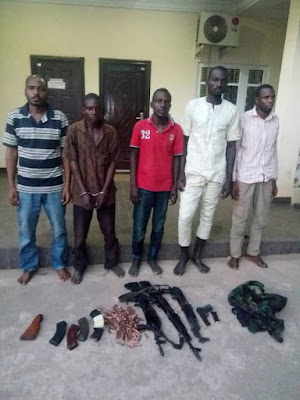 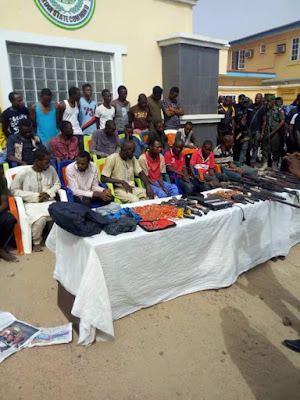 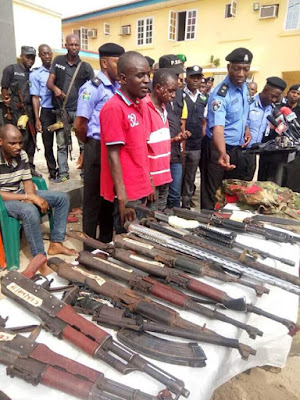 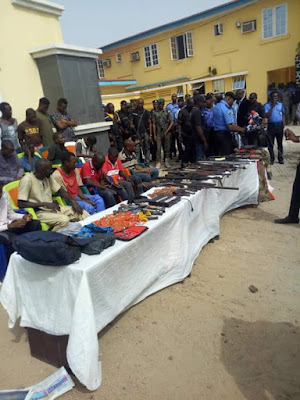 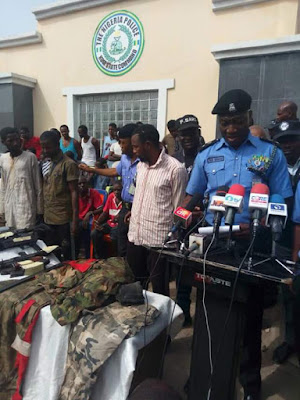 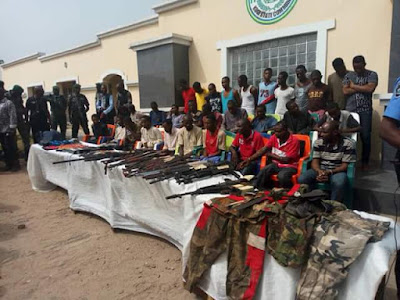 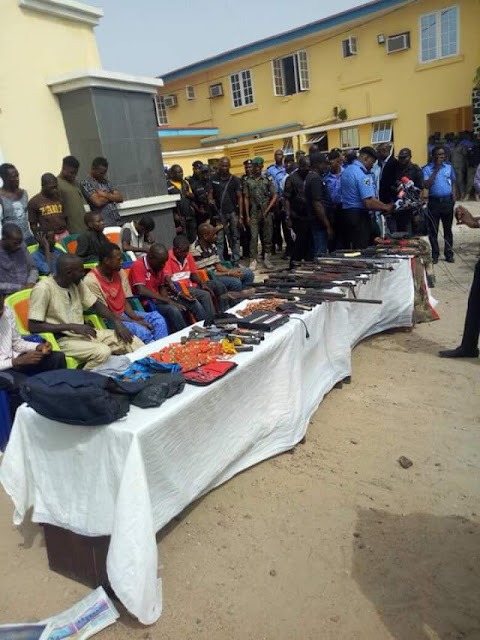 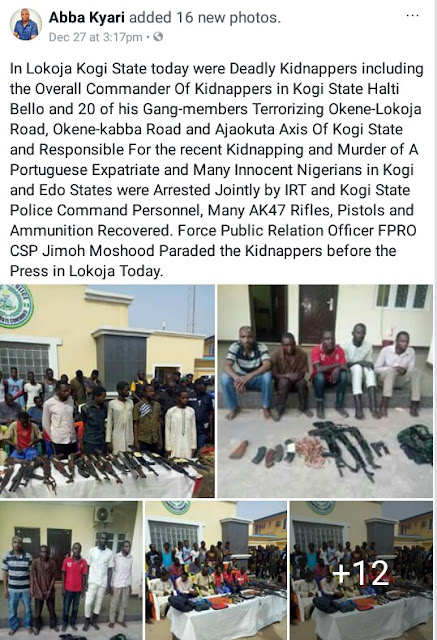