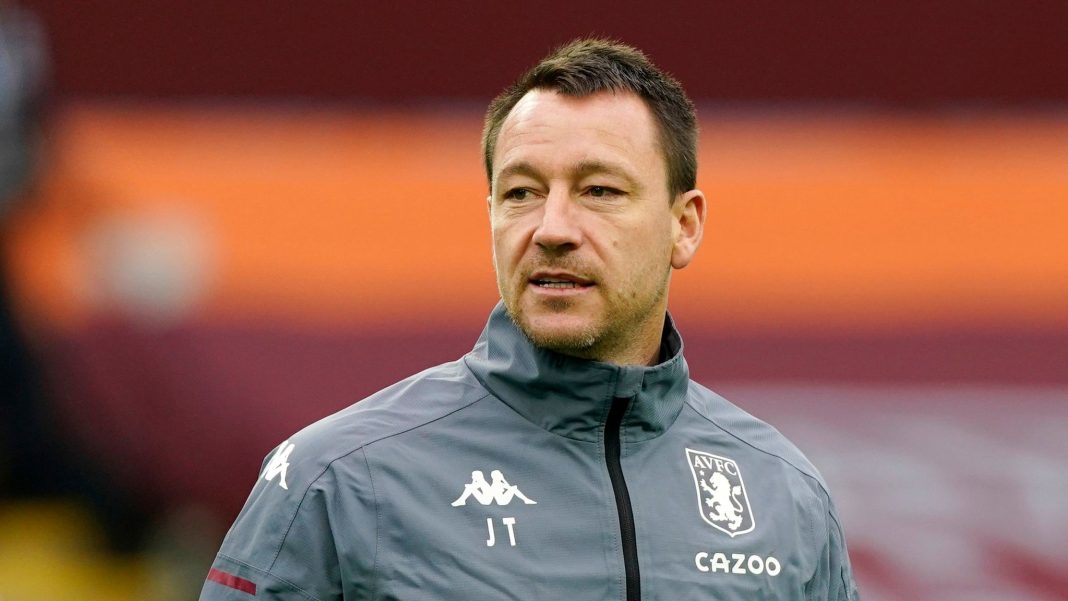 Former Chelsea captain, John Terry has questioned the club’s decision to let one of the best players, Antonio Rudiger leaves Stamford Bridge on a free transfer this summer.

Blues manager, Thomas Tuchel made it clear on Sunday, after Chelsea’s 1-0 win over West Ham United, that Rudiger has decided to leave Stamford Bridge at the end of the season when his contract expires.

Chelsea and the Germany international have been in talks over a new deal for several months, but no agreement has been reached.

Barcelona, Bayern Munich, Real Madrid, Juventus, and Paris Saint-Germain are all interested in acquiring the services of the 29-year-old.

Terry made his feelings clear about Rudiger’s departure on social media, writing on Instagram, “How have we let this man go?”

Chelsea boss, Thomas Tuchel said the club cannot fight anymore to keep the German, “because we have the sanctions. We cannot adjust. We cannot continue, and so it is what it is.”