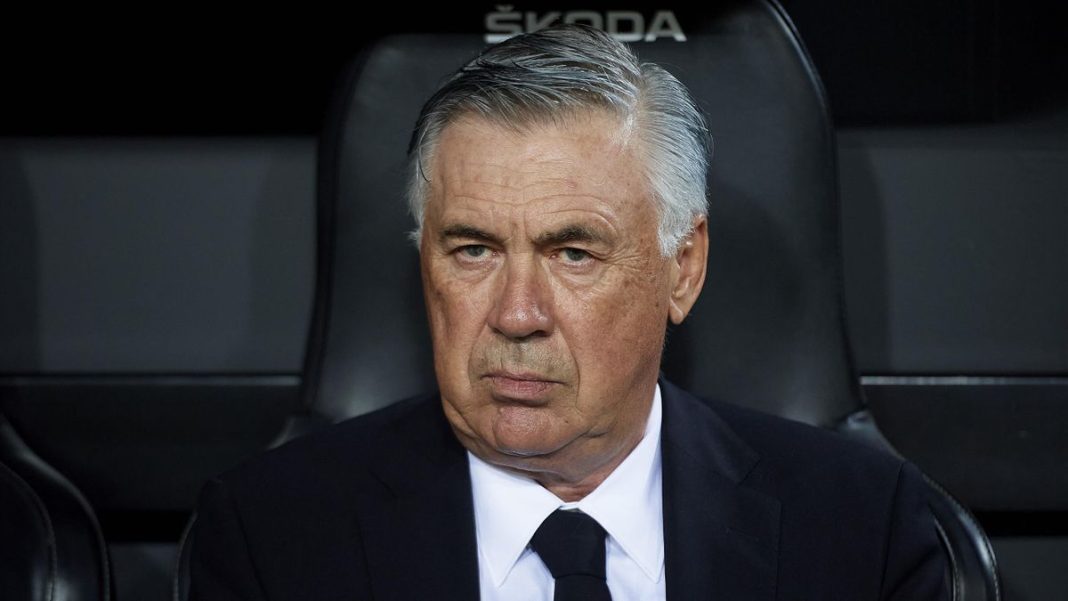 Ancelotti named a 23-man squad to tackle Chelsea at Stamford Bridge, in a post via Real Madrid’s official website on Monday.

Real Madrid head to the game following a 2-1 win over Celta Vigo in the LaLiga over the weekend.

The kick-off time for the Champions League tie is 8 pm, Nigerian time.

Also read: A Former Reality Star Is Returning To TV On The Real Housewives Of Dubai

Below is Real Madrid’s squad against Chelsea:

Also read: The Real Reason Chrissy Teigen Had Her Best Oscars Afterparty Yet