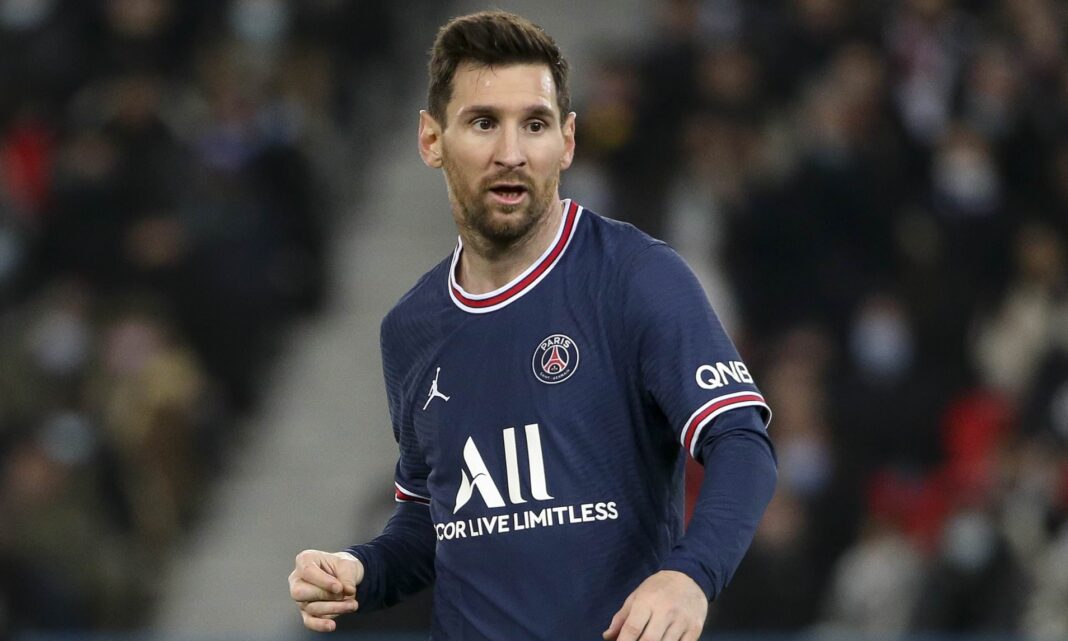 PSG Former France international, Lilian Thuram, has said that it is not normal after Paris Saint-Germain fans booed their own player, Lionel Messi.

that Messi and his teammate Neymar were booed by their own fans during their home Ligue 1 game against FC Bordeaux a few days ago.

The fans expressed their frustration after PSG’s early exit from the Champions League in the round of 16 stages at the hands of Real Madrid.

But Thuram, a former Barcelona and Juventus star, believes people should not disrespect Messi.

“I believe it’s in my opinion, but I’m not sure that Barcelona is the home of Messi. Understand me. He played with the youngsters; he played for Barça for a long time,” Thuram told Cadena Cope.

“When you play at Barça, and you are Lionel Messi, everyone is with you. In Paris, it’s different. When you see that PSG lose against Madrid and the match after people whistle Messi, it’s unbelievable,” Thuram added.

“I believe this should not happen. People should not disrespect Lionel Messi because… No, we can’t do that. When you love football, you can’t accept that people whistle Messi because it’s not normal.”