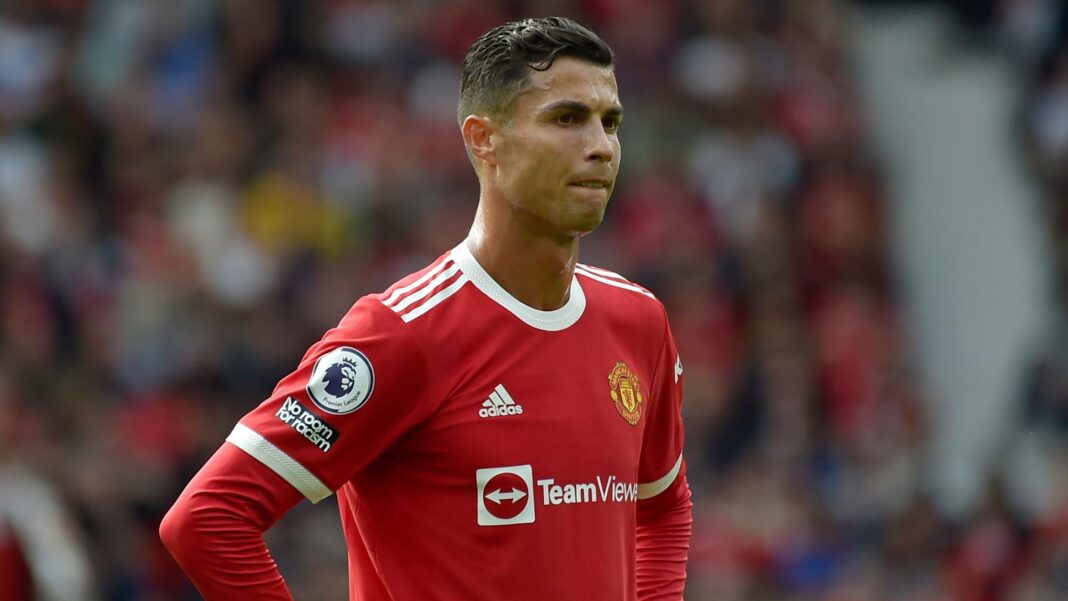 Manchester United forward, Cristiano Ronaldo has decided to remain at the club for another season.

According to Spanish newspaper AS, Ronaldo trusts Man United’s hierarchy will appoint a world-class manager this summer that will take over from Ralf Rangnick, who was appointed on an interim basis.

The Portugal captain still feels committed to the Red Devils and has decided to see out the final year of his contract next season.

The 37-year-old was believed to be considering his future at the club following their Champions League exit at the hands of Atletico Madrid.

The five-time Ballon d’ Or winner had delivered some rather below-par performances since the turn of the year and there were even suggestions Rangnick was considering dropping him.

Meanwhile, the two main names in the frame to succeed Rangnick are Paris Saint-Germain’s Mauricio Pochettino and Ajax’s Erik ten Hag, though Chelsea boss, Thomas Tuchel has recently emerged as a potential option due to the issues at the Blues.