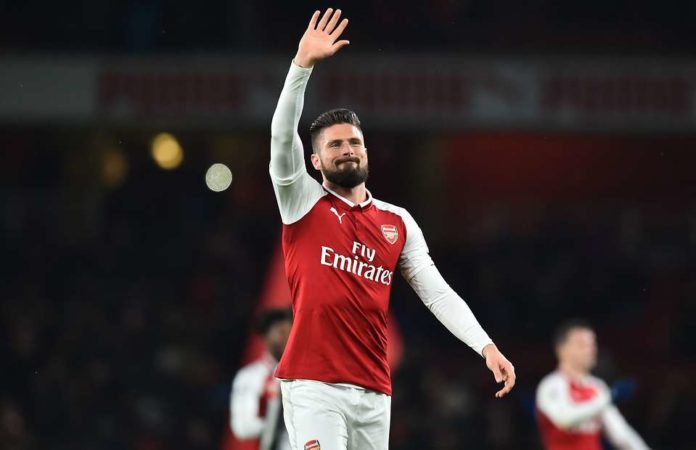 With a deal for Roma’s Edin Dzeko looking increasingly unlikely, the Blues are watching on with interest as their London rivals try to sign Aubameyang during continued talks with Borussia Dortmund.

Gunners boss Arsene Wenger has said he will only allow France striker Giroud to leave the Emirates if they sign a new striker before the transfer deadline.

Sky Sports News has been told that if Arsenal do manage to land Aubameyang, despite having a £50million offer already rejected earlier this week, then the Bundesliga club’s number one target is Paris Saint-Germain’s Lucas Moura.

Moura’s preference, however, is to move to the Premier League and he is keen on a move to Tottenham, having been impressed with the team and manager Mauricio Pochettino.

PSG will only consider permanent offers for the Brazil forward, who has been told he has no future at the Parc des Princes, due to Financial Fair Play compliance, and the club would be willing to sell for around £23m.

Chelsea, meanwhile, have been trying to land a target man throughout the January window, having drawn up a list that has included Andy Carroll, Peter Crouch, Fernando Llorente and Ashley Barnes.