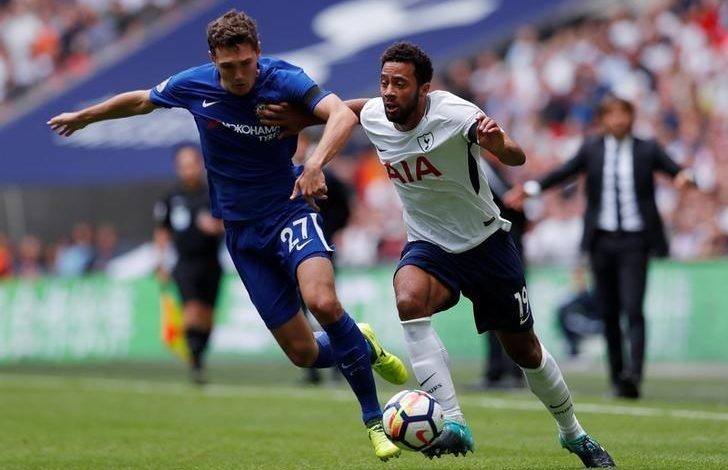 Tottenham Hotspur midfielder Mousa Dembele is confident he can make his first Premier League start for the club in two months, in the weekend’s clash at Arsenal after fully recovering from a foot injury.

Dembele, whose progress has also been stalled by a hip issue, has featured just six times in the Premier League this season.

And he played the full 45 minutes after coming on at half time in the 1-0 win over Crystal Palace earlier this month.

The Belgian international is targeting a full time return to first team action.

“My injury is much better, “Dembele told Sky Sports.”I played 45 minutes in the last game so it is good. Of course.

“I want to be playing for the team and adding my value but right now I am very optimistic and feel good.

“For us every game is important, but we know there is some extra vibe for this kind of game, it’s important for us.”

Tottenham are third in the table, eight points behind runaway leaders Manchester City, and Dembele stressed the importance of a win on Saturday.

“Also, like the fans, we have the same goal, we want to achieve something as a club and any team that we play we want to beat, we want to win,” he said.

“That is the same with this game, we are aware of the importance of this derby.”

Arsenal, who were beaten 3-1 at City in their last league outing are sixth in the standings with 19 points from 11 games.

How to Manage Slump Months When Your Income Fluctuates

Chris Brown -Hope You Do

Pacers and Cavaliers set for battle