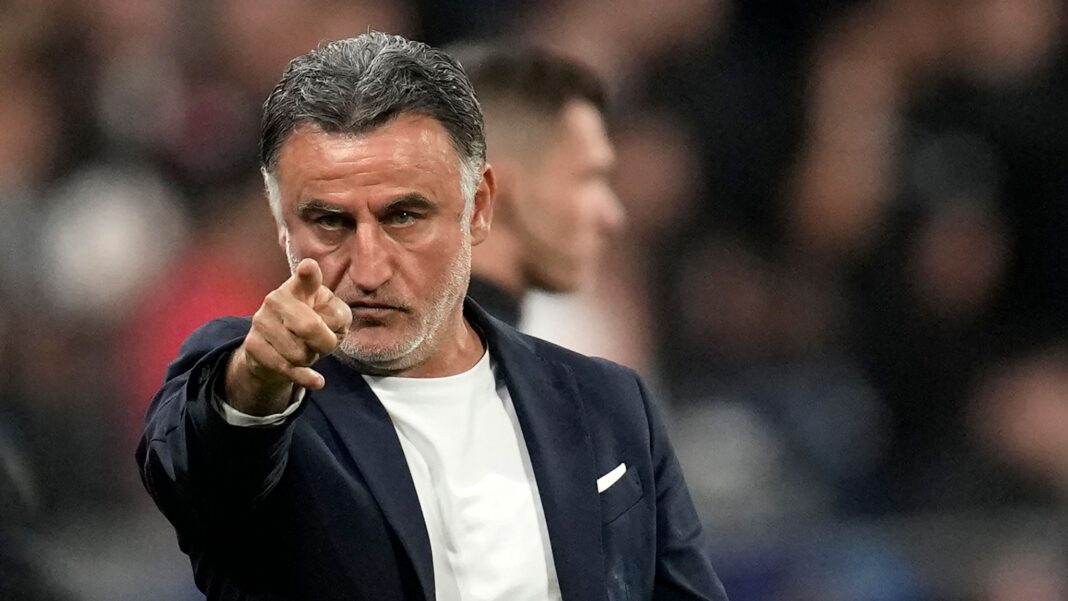 Paris Saint-Germain boss, Christophe Galtier has called on his players to improve their defense ahead of their UEFA Champions League tie with Juventus on Wednesday.

PSG conceded three goals in a 4-3 victory against Troyes in Ligue 1 on Saturday, which prompted Galtier to issue his players a warning ahead of the Juventus clash in Turin.

“We conceded three goals, and those are three goals too many,” Galtier said at his post-match (via GOAL).

“We need to fix it. We have scored eleven goals this week but conceded five, which is way too many. The three tonight are more than half of what we would concede up until then.

“We will need to work with the players and correct that because in the Champions League when you concede three goals, you have got very little chance of winning.”