When Was The Last Time Prince William And Prince Harry Saw Princess Diana? 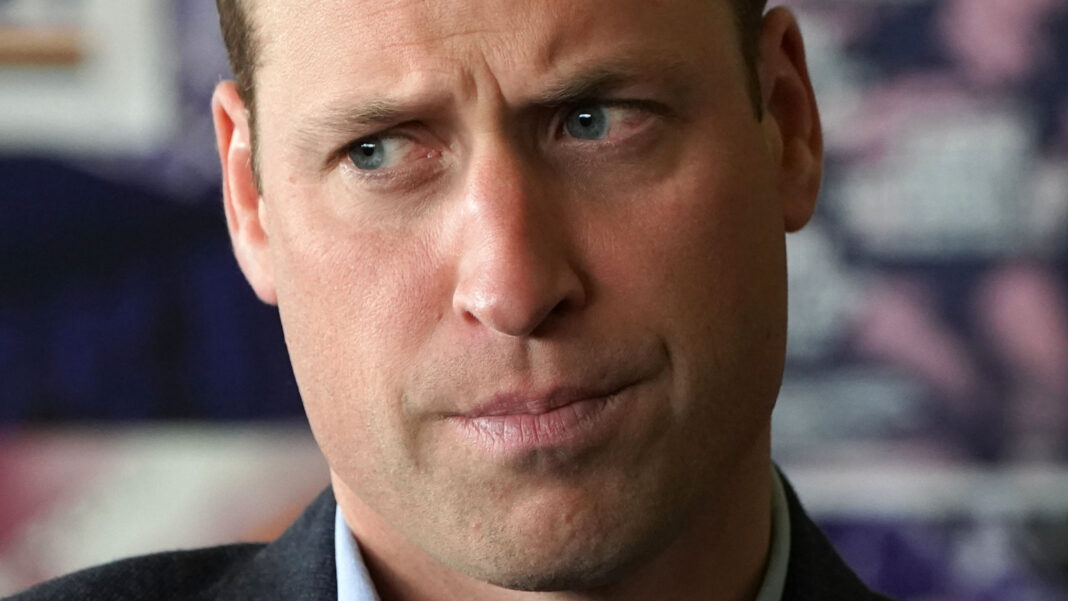 In the 2017 documentary “Diana, Our Mother: Her Life and Legacy,” Princes William and Harry recalled what it was like speaking to their mother for the last time. Princess Diana was in Paris, quite far away from the two young princes, who were staying with their father at Balmoral Castle in Scotland, on the day she died. As a result, both young royals had their last interaction with their mother on the telephone, and they hadn’t personally seen her in nearly a month.

Per the documentary, the two royals recalled speaking to their mother on the phone the night she died. As William explained, the two were in a “desperate rush” to get back to playing with their cousins. “If I’d known now, obviously, what was going to happen, I wouldn’t have been so blasé about it,” he said, before adding: “That phone call sticks in my mind, quite heavily.”

Also read: What Zendaya’s Relationship With Storm Reid Is Really Like #Zendaya

Harry recalled that it was “incredibly hard” for him to remember the last time he spoke to his mother. “I’ll have to sort of deal with that for the rest of my life, not knowing that was the last time I was going to speak to my mum,” Harry told the filmmakers. “How differently that conversation would have panned out if I’d had even the slightest inkling her life was going to be taken that night.”