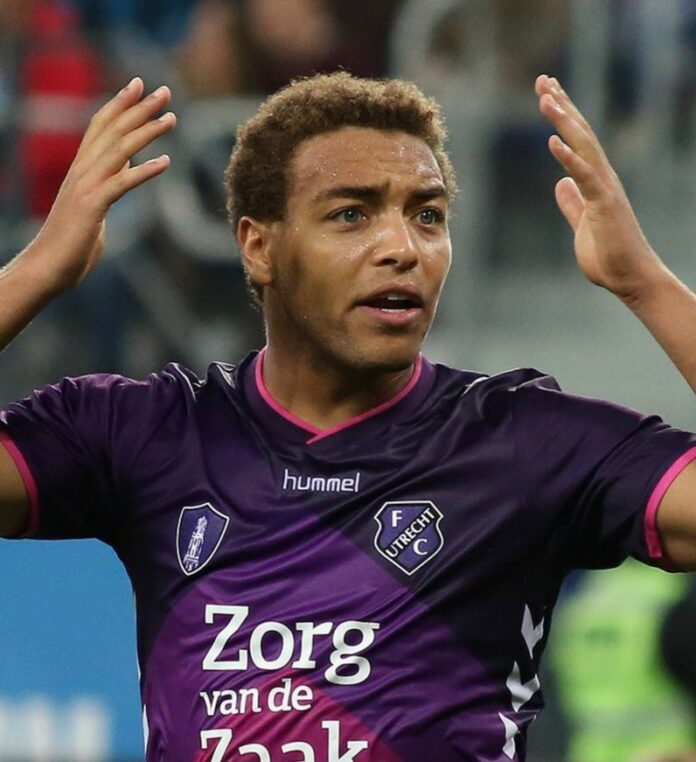 Super Eagles Nigeria forward, Cyriel Dessers has said he is happy at Belgian Pro League side, Genk but can’t guarantee he will remain at the club beyond this summer.

Desserts have enjoyed a perfect start to the campaign with the Smurfs having netted thrice and provided one assist in their opening two games of the season.

The 27-year-old joined Genk two years ago but has struggled to pin down a regular shirt at the club.

The absence of Onuachu due to injury has offered him the chance to flourish in the new campaign.

Danish Superliga outfit, FC Copenhagen, and Serie A newcomers, Cremonese are reportedly interested in signing the former Utrecht forward, who was born to a Dutch father and Nigerian mother.

Amidst the speculations surrounding his future, he remains keen to play in another league.

“I’m really enjoying myself here, with this team and this coach (Wouter Vrancken), who makes a great impression on me,” Dessers was quoted by Voetbak Premier.

“But yes, I am 27 years old, I still have two years on my contract. Maybe now is the time to take the step abroad. Although I don’t decide on that alone.”