EPL: It’s not right time for you to leave – Cole tells Chelsea target 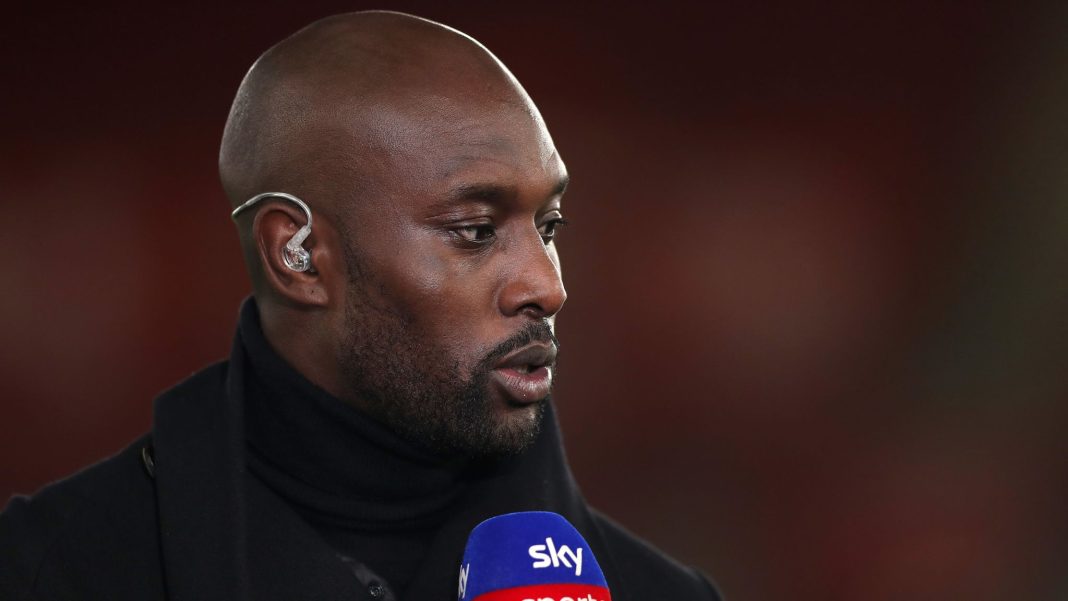 Former West Ham United striker, Carlton Cole, has told Chelsea target, Declan Rice, that it is not the “right time” for him to leave the Hammers.

Rice has been linked with a move away from West Ham to Chelsea this summer.

Chelsea and Manchester United are two clubs rumoured to be interested in the England international.

But Cole, who played 293 times for West Ham and also made 34 appearances for Chelsea, believes West Ham cannot let the 23-year-old leave the club this summer.

“Declan is obviously really important. Obviously, there is speculation about his future here, there and everywhere. But right now, I just don’t feel it’s the right time for him to be moving on,” Cole told The Sun.

He added: “I think he is at a club where they have expectations to push on and I think as long as he understands the project and he knows his place within the team. We can’t lose too many [players]. We have just lost Mark Noble and I think we have got a few others that we have lost now so we have to bolster and we can’t be letting our best players go at the moment.”