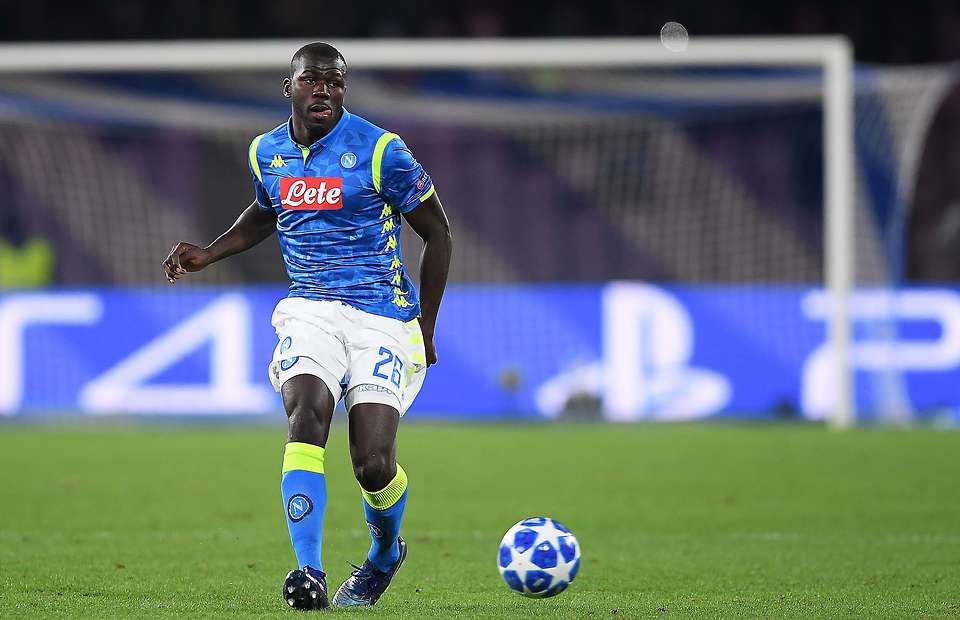 Napoli defender, Kalidou Koulibaly could become a Chelsea player as early as Wednesday.

Details of the deal made available by Sky Sports’ Gianluca Di Marzio said that the Senegal international will earn £ 160,000 a week at Stamford Bridge, in addition to various performance-related bonuses.

Di Marzio also claimed that the Africa Cup of Nations winner will sign a five-year deal – though the fifth year may only be an option.

The deal could be sealed up very quickly after the player agreed on personal terms on a mammoth contract.

Also read: EPL: Sterling In US To Meet New Chelsea Team-Mates Ahead Of £50m Move

Di Marzio reports that talks are progressing at such speed that a deal could be completed and signed in a matter of just a few hours.

Talks between Chelsea and Koulibaly – who only has one year left on his deal with the Italian club – have also progressed quickly, with the defender having verbally agreed personal terms too.

The deal is advanced enough that Koulibaly may not return to Napoli’s pre-season camp in Val di Sole, having been permitted to meet with his agent in Milan to finalize the agreement.