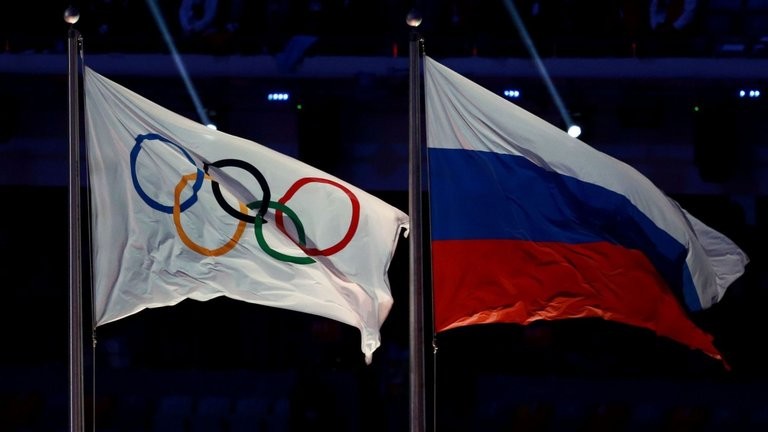 Russia’s Olympic suspension has been lifted with immediate effect, the International Olympic Committee (IOC) has announced.

Russia was banned from the Winter Olympics in Pyeongchang due to state-sponsored doping allegations, although a total of 168 Russians were permitted to compete as part of a neutral Olympic Athlete from Russia (OAR) team.

Two of those athletes failed dope tests but on Wednesday the IOC said it had received all the remaining test results from the OAR delegation and confirmed all were negative.

“It’s a decision of the utmost importance for us.”

However, partly as a consequence of the two failed dope tests, the IOC decided not to lift the suspension ahead of the Pyeongchang closing ceremony – meaning the OAR athletes could not march behind the Russian flag.