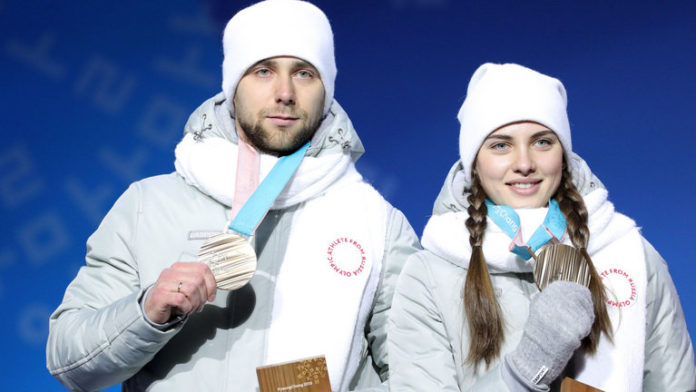 Krushelnitsky, who won bronze with his wife in the mixed doubles at the Winter Olympics, is suspected of testing positive for meldonium.

The court said no hearing date had been fixed yet for the athlete, who is a member of the Olympic Athletes from Russia (OAR).

A statement from the anti-doping division (ADD) of CAS read: “The CAS ADD has initiated a procedure involving the athlete Alexander Krushelnitsky (mixed curling; OAR).”

The International Olympic Committee determined in December that Russian athletes who proved they were clean would be allowed to compete as neutrals in South Korea.

OAR are competing under the Olympic flag and the Olympic anthem is being played at any medal ceremonies they feature in.

A total of 168 athletes are competing in the OAR team, and they have so far won three silver medals and eight bronzes.

Meldonium, which increased blood flow, was found to be used by more than 100 Russian athletes in 2016. Former world tennis number one Maria Sharapova served a 15-month ban for using the substance after it was added to the World Anti-Doping Agency’s prohibited list.

Henrikh Mkhitaryan: Mesut Ozil is the world’s best No 10