Photos/Video: American woman arrested in India with 1.9 kilograms of cocaine allegedly given to her by a Nigerian in Brazil 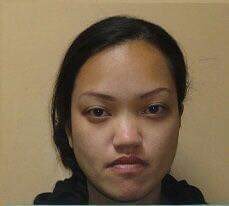 Photos/Video: American woman arrested in India with 1.9 kilograms of cocaine allegedly given to her by a Nigerian in Brazil

An American woman has been arrested by the Delhi NCB(Narcotics Control Bureau) team reportedly with 1.9 kilograms of cocaine worth Rs 10 crores.

The women named, Stephanie Caprio Policarpio – was allegedly arrested by the police from a hotel in central Delhi’s Paharganj area. 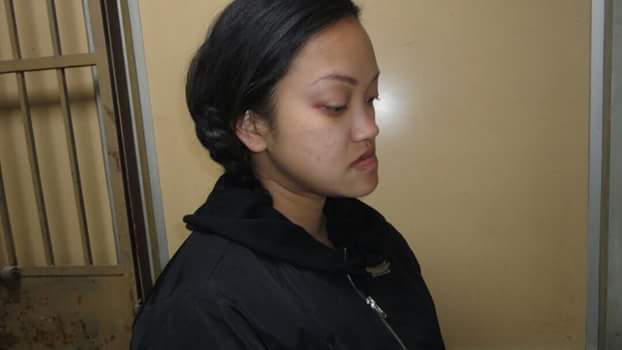 The drug, worth Rs. 10 crore, was smuggled to India from Brazil’s São Paulo by Ethiopian airlines. 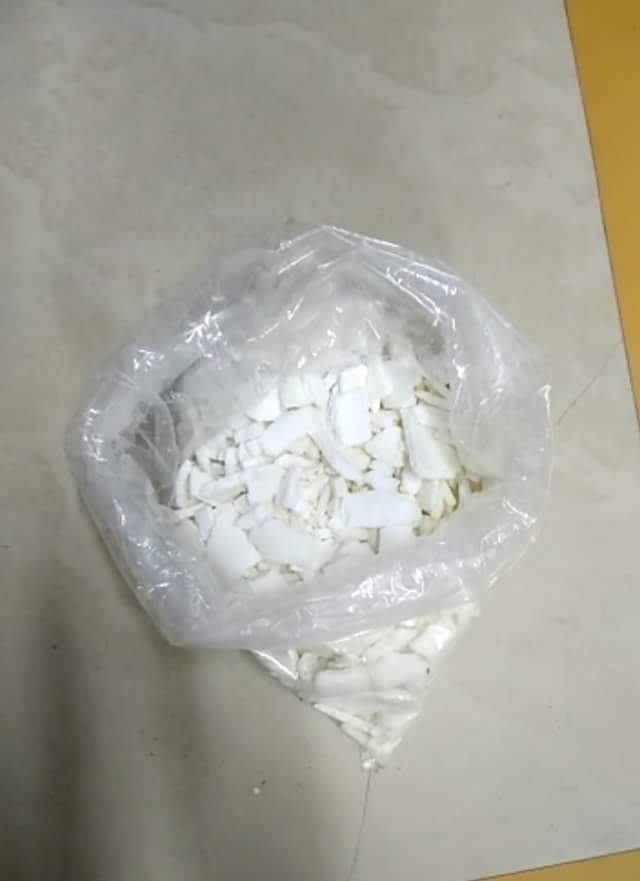 A large amount of cocaine was reportedly given to Stephanie by a Nigerian national in Brazil to deliver to another Nigerian in India.

Reports say that it was discovered from her passport that she had travelled to Spain, Switzerland & Uganda since February 2017. 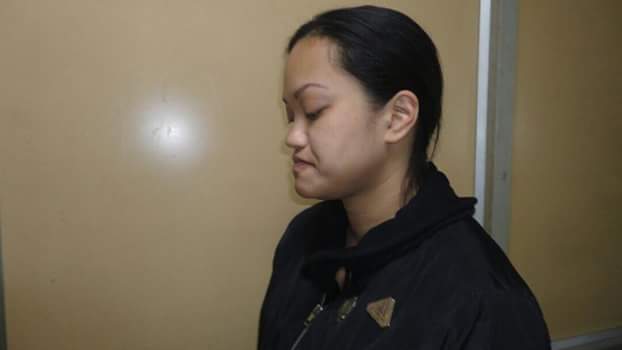 NCB says that the route usually taken for drug trafficking is from Brazil’s Sao Paulo to India via Dubai, Abu Dhabi and Adis Ababa. 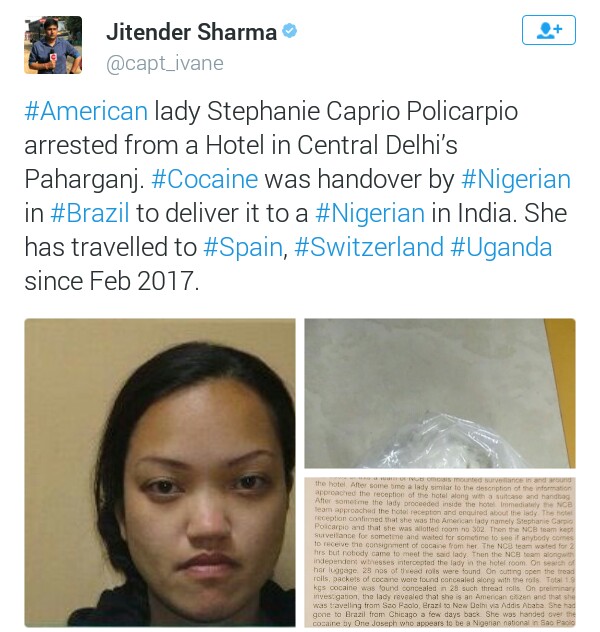 Melanin Popping! Nigerian model Mary Timms slays In swimsuit photoshot
Libya Slave Trade: Samuel Eto’o denies paying flight tickets to airlifts several Cameroonians back to the country
For Men 6 conversations you shouldn’t have with anyone but bae Every man who respects his partner and relationship should learn where to draw the line when conversing with other women.
Union urges IGP to probe shooting of students in Ibadan
NSCDC arrests 5 persons with 2 truckloads of suspected stolen diesel In Delta State
2 men arrested for murder of 26 Nigerian girls, women killed in In Italy sea
‘No Nigerian representative at the burial of the 26 young Nigerian ladies that drowned in the Mediterrenean sea’ AFP journalist, Trisha Thomas reveals
Marijuana Why do we trip when we see women smoke weed?
In Yola Police arrest 200 cows for invasion of farm He also commended the herdsmen for accepting responsibility for the destruction by their cattle and their commitment to pay for the damages.
Green Day -American Idiot
Miss India wins 2017 Miss World pageant (photos)
Melania Trump donates her inaugural gown to the Smithsonian’s National Museum of American History
See the shocking thing a woman did to her stepdaughter in Lagos
Mercy Johnson Watch actress as she sings to her husband in bed
Lol…you guys play too much….
Monalisa Chinda writes on what it’s like wooing women from different nationalities and Nigerian women’s own is hilarious
Three students in Egypt stab a Nigerian man to death
Chief Obi – Type of Woman