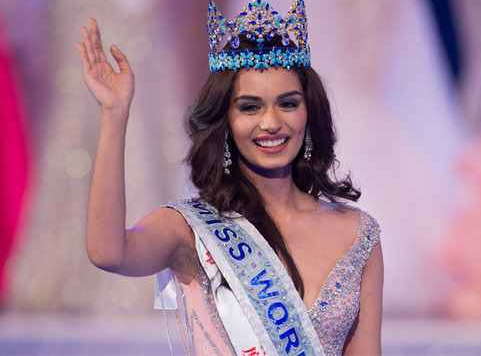 Miss World 2017 was the 67th edition of the Miss World pageant. 118 contestants from all over the world competed for the crown before Stephanie Del Valle of Puerto Rico crowned her successor.
.
The top 5 finalist of Miss World 2017 were; England, India, France, Kenya and Mexico. Miss Mexico was named the first runner-up while Miss England was 2nd runner up… 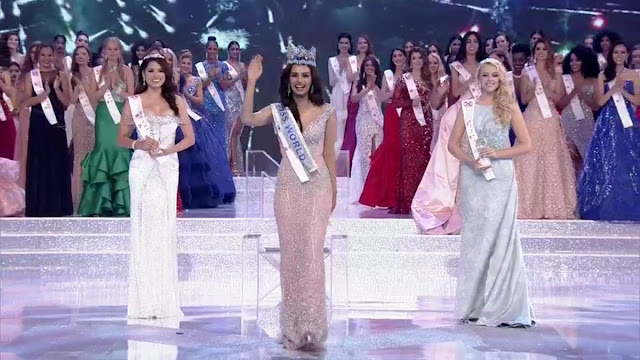 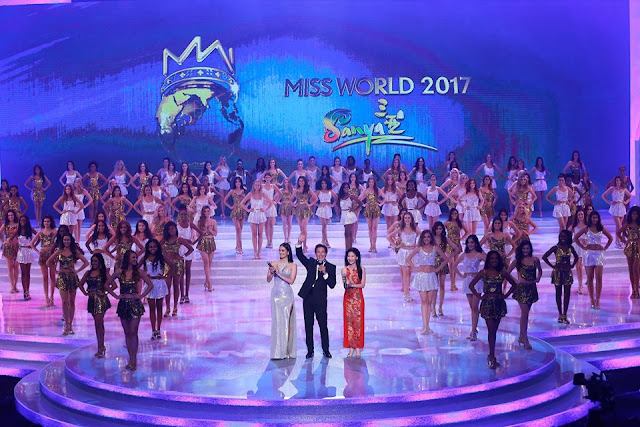 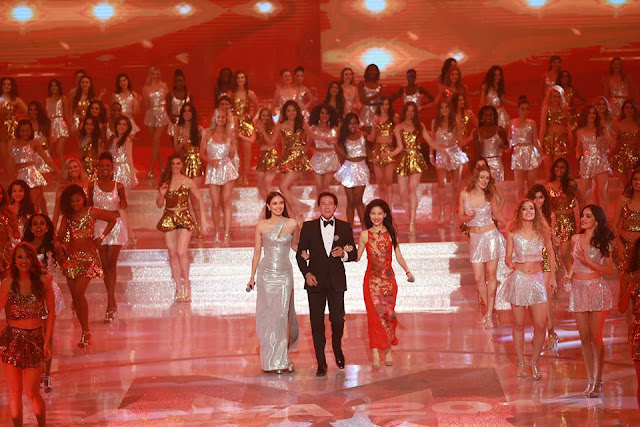 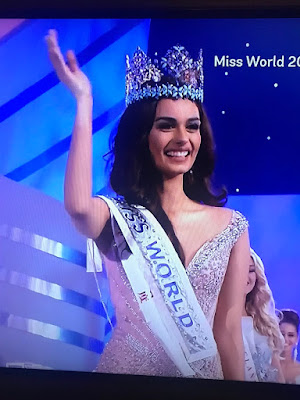 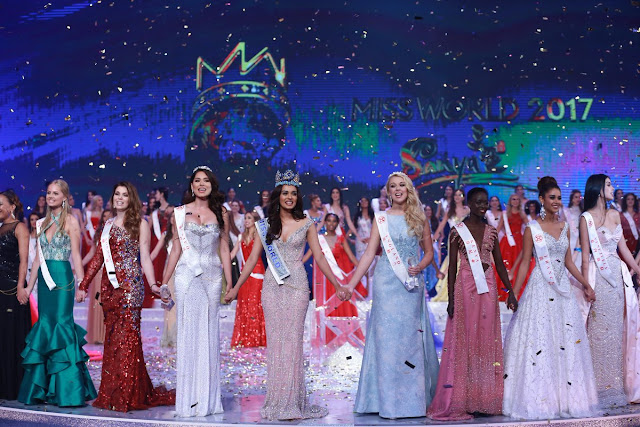 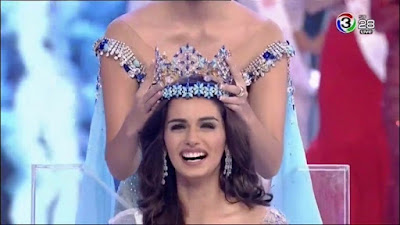 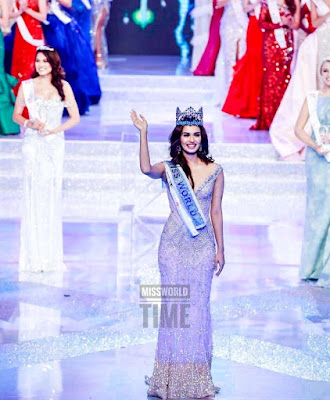 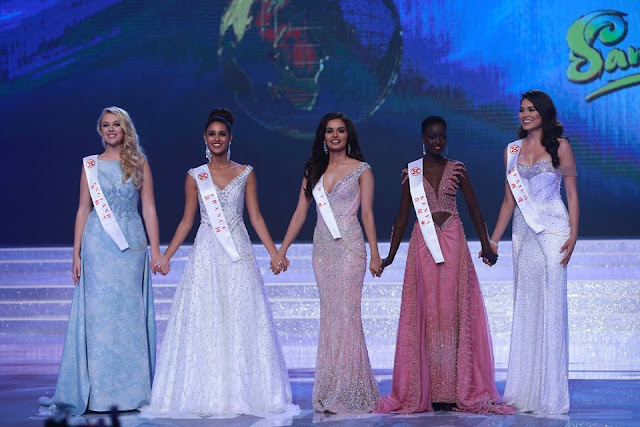