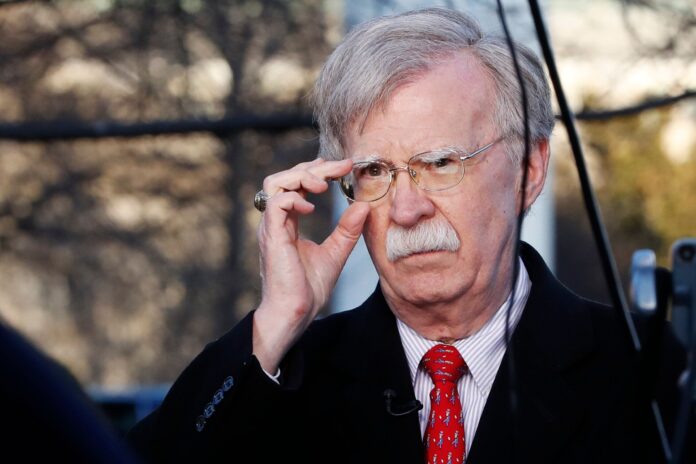 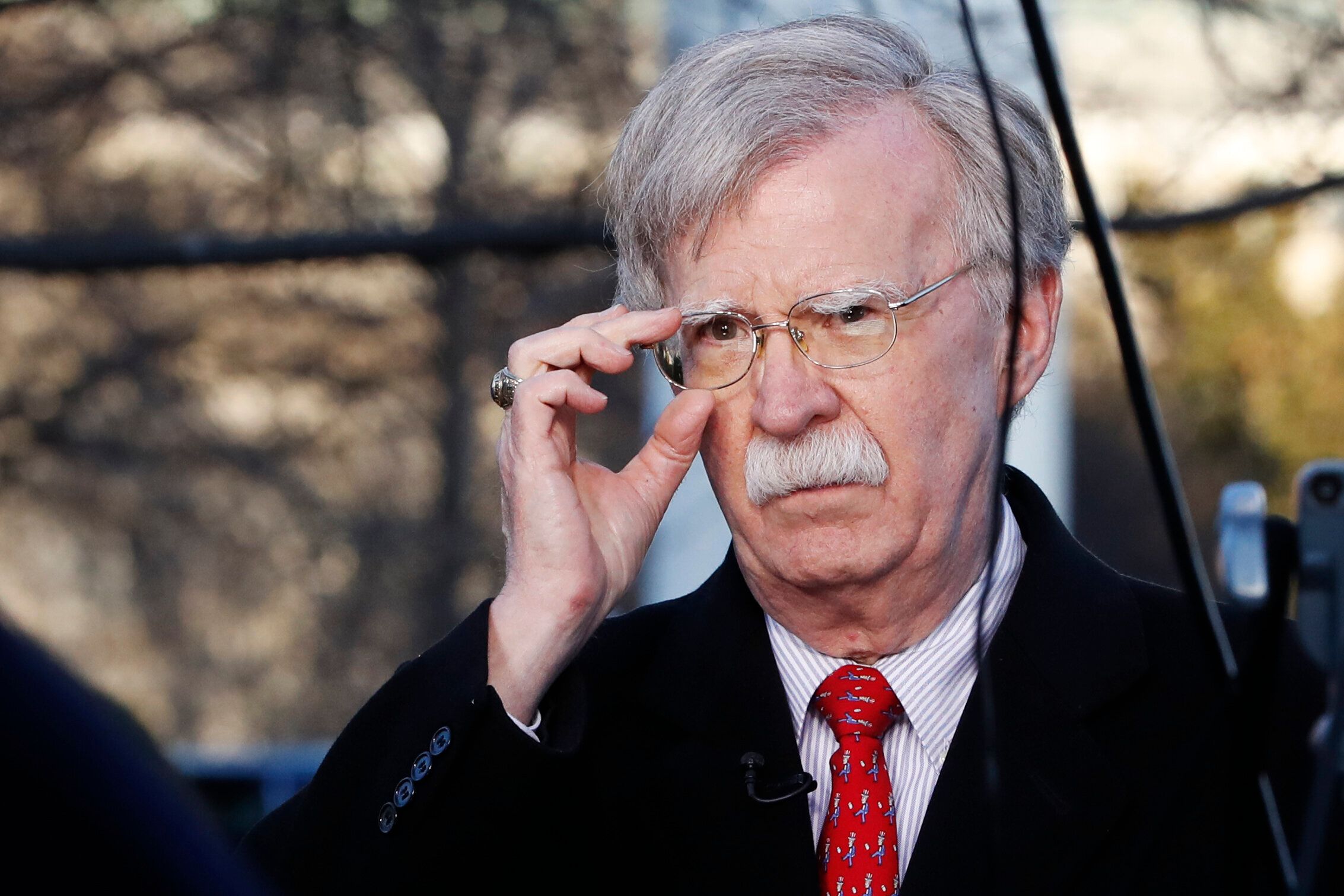 John Bolton, the former national security adviser, told Attorney General William Barr that he was worried President Donald Trump had grown too friendly with the strongman leaders of China and Turkey, according to accounts in an unpublished book Bolton wrote that was obtained by The New York Times.

In the manuscript, Bolton reportedly recalled the attorney general responding that he, too, was concerned about Trump’s affinity for Turkish President Recep Tayyip Erdogan and Chinese President Xi Jinping. Barr noted at the time that there were two Justice Department investigations into companies in the countries, and Bolton wrote that Barr was worried Trump’s fondness for the autocrats would make it seem as if the president was influencing what should be independent probes.

The report Monday is the second bombshell revelation from the unpublished manuscript this week. Bolton also reportedly wrote in the book draft that Trump said he wanted to continue to hold nearly $400 million in military aid to Ukraine until the country’s leader agreed to announce an investigation into former Vice President Joe Biden and his son Hunter, the Times reported.

The report, if true, counters Trump’s impeachment defense that the aid was held up merely because of concerns about general corruption and that the demand for the Biden investigation was a separate matter, not a quid pro quo.

Trump has long heaped praise on both Erdogan and Xi, two leaders who have been accused of directing authoritarian regimes that crush dissent. The president said in November he was a “big fan” of his Turkish counterpart, just weeks after Erdogan sent troops to invade parts of Syria against U.S. wishes. Trump also cheered Xi’s 2018 decision to end term limits in China.

The cozy relationships have led both leaders to ask Trump for political favors. Xi personally appealed to Trump to lift sanctions on a Chinese telecommunications company, ZTE (he did), and Erdogan asked him to be kinder to a state-owned Turkish bank that was ultimately indicted last year.

Trump has rejected the reported book account, writing on Twitter that he never told Bolton “the aid to Ukraine was tied to investigations into Democrats.”

“Here’s a man who purports to care about the national security of this country,” White House press secretary Stephanie Grisham said Monday. “And to leave the White House and immediately go write a book, it’s really disappointing … We don’t even know if what’s in the book is going to be true.”

[email protected] on Bolton: “Here’s a man who purports to care about the national security of this country. And to leave the White House and immediately go write a book, it’s really disappointing… We don’t even know what’s in the book is going to be true.”

Bolton has denied leaking the draft with the Times. The manuscript was submitted to the White House about a month ago for review.

Trump’s pressure on Ukrainian President Volodymyr Zelensky was the basis for two articles of impeachment in the House: one for abuse of power and the other for obstruction of Congress. The Senate is currently holding a trial to determine if the president should be removed from office.

The revelations have been largely ignored by the president’s attorneys defending him at his Senate trial. The lawyers have largely avoided referring to Bolton and continued to insist there was no link between the hold on the security aid and any investigation Trump wanted Ukraine to open.

“We deal with transcript evidence. We deal with publicly available information. We do not deal with speculation, allegations that are not based on evidentiary standards,” Jay Sekulow, one of Trump’s personal attorneys, said on Monday.

Bolton has not testified before lawmakers but has said he would if subpoenaed.